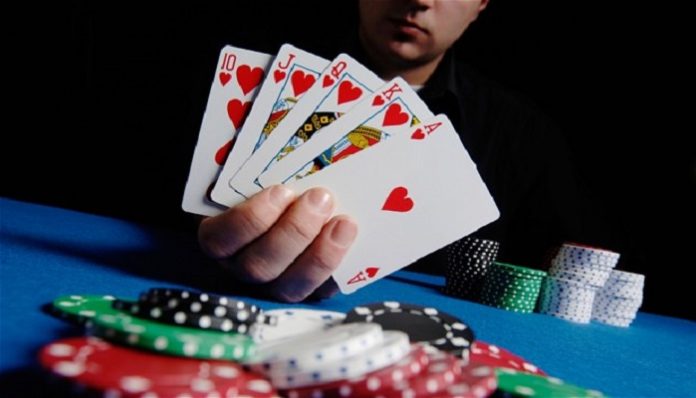 Spain is home to several beautiful attractions, breathtaking beaches, and wonderful museums and artwork. The country is also known for forms of entertainment that are centuries old, such as bullfighting and flamenco dancing. Spain’s cuisine is another reason vacationers keep coming back. There are also plenty of gambling options in Spain. However, recently, some of the country’s gaming facilities are coming under fire because underage gamblers are accessing games and activities illegally.

In Oviedo, minors are accessing gambling premises with fake IDs, and the concern is growing. The National Police is looking to stop this by redoubling inspection efforts, particularly in establishments where minors have actively been trying to gain access. This includes five bars with slot machines.

The revised inspection plan details precisely what to do with children who are caught playing or attempting to play the slot machines.

Casinos, along with betting shops and bingo halls, already have regulations in place to detect when minors are on the premises. Users must show a DNI (national identity document) before being able to gamble. The owners and responsible parties for the premises are also supposed to request documentation if they suspect that some players are under the legal age for gambling. 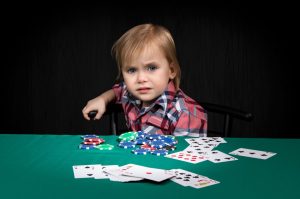 Máximo Gutiérrez, Larpa president, stated that around 90 percent of underage gamblers use counterfeit ID documents. He is calling for stricter security measures. Larpa is a nongovernmental organization dedicated to helping those who are addicted to gambling.

It is important to note that Spain is one of the countries in Europe that has strict rules for online gambling. All forms of gambling in Spain is regulated, and foreign operators can do business in the country. Currently, Spain is considered one of the biggest markets in Europe when it comes to gaming.

The history of gaming regulation in Spain is rather interesting. The country didn’t initially permit online betting or slots. There was a change in the laws to allow these forms of wagering, and these amendments became effective in 2015. Spain was also one of the first countries in Europe to push for gambling regulation and to allow operators from other countries to apply for licensure. This helped to start a lucrative gaming trend that many countries in Europe have followed.

The gaming licensing process in Spain is straightforward, for the most part. Businesses and the people who run them will have their histories reviewed. Since IDs are also required for gamers who want to take advantage of the gaming activities, minors can easily get identification that looks real and enter the casinos after showing their ID cards to security. It’s also essential to note that advertising regulations are also strict, and if companies don’t adhere to these regulations, their licenses could be revoked.

It is believed that high taxes could become a huge issue for casinos that are regulated in Spain. Right now, the tax is 25 percent, which is enough to keep several gaming operators out of countries that are not as populated as Spain. However, big-name casinos and gaming areas haven’t been deterred by this high taxation rate mainly because the market is lucrative and several players gamble in the country on a regular basis.

Players are also very protected while gambling in Spain, particularly when it comes to software and websites. There is an effective process in place for taking care of complaints, and each claim is taken seriously by the regulatory board. Several licenses have been revoked because players have complained, so lawmakers in Spain are paying attention to this and will likely find an effective way to stop minors from gambling in the future.