Home » USA Online Casino News » Celebrities » Kanye for A Doper America? What Are the Odds? 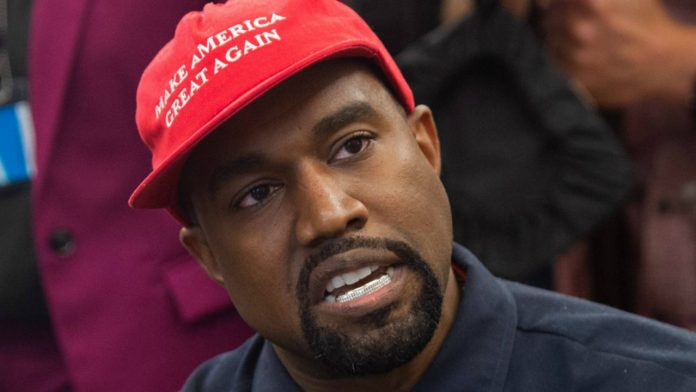 He’s dope, he’s superfly, and he’s a huge entertainer, but does Kanye West actually stand a chance in a presidential run? The odds favor him to run, as he has already filed paperwork, but the road to the White House is long and littered with dead hopefuls.

Kanye West has already filled in the necessary paperwork to run for president as a third-party candidate in Oklahoma. But West missed most of the deadlines to run in several states, including Florida, Maine, Michigan, New Mexico, New York, North Carolina, and Texas.

But deadlines don’t concern the rapper, and he’s already spitting slogans as his presidential campaign drops. His campaign hits include “Kanye 2020,” “Elect Kanye West,” “Ready for Kanye,” and “Kanye for a Doper America.” He’s even got an organization called “KanyePAC.” And his party? He announced his third party will be called “BDY,” which stands for “Birthday Party.” Well, happy birthday, Mr. President!

America is certainly open to a black president, as celebrated by Barack Obama’s win. But Obama’s presidency was deadlocked by partisan bickering, Republican obstructionism, and endless compromises. The question now isn’t about race. Can a rap god become president of the U.S.? He’s already talking up Kim Kardashian as the first lady of the United States.

Kanye tweeted, “We must now realize the promise of America by trusting God, unifying our vision, and building our future. I am running for president of the United States!”

Though political betting is officially illegal in the States, plenty of UK betting action can be had if you want to throw your support behind Kanye. Billionaire Tesla superhero Elon Musk has already tweeted his support. But most of the betting action revolves around whether or not West will run, not whether he will win.

Clearly he is running for president, but how far along the presidential path will he get? UK bookmaker William Hill has Kanye’s odds at 150/1 against him winning the Oval Office. But a $5 bet on Kanye West would return $750, which is a fairly lucrative fluke.

Back in the world of political polls and election odds, Biden currently holds an 8.6-point advantage over Trump. Naturally, Trump took to the tweets to announce his second win in November. Numbers, schmumbers. 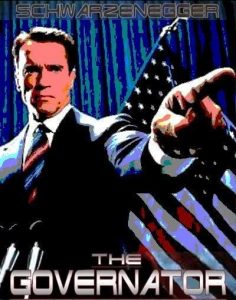 If there’s one thing America has learned, it’s that no candidate is too outrageous, and entertainers make excellent presidential fodder. Actor Ronald Reagan won the governorship of California and became president, Arnold Schwarzenegger terminated his rival to become the California Governator, and reality-show-star Trump became president.

Apparently, all it takes to become president these days is a fat wallet, a big mouth, and the ability to entertain the mob. But Kanye West might just pull off this longshot if enough young people vote this time around.

Because neither Trump nor Biden are dope enough for America.