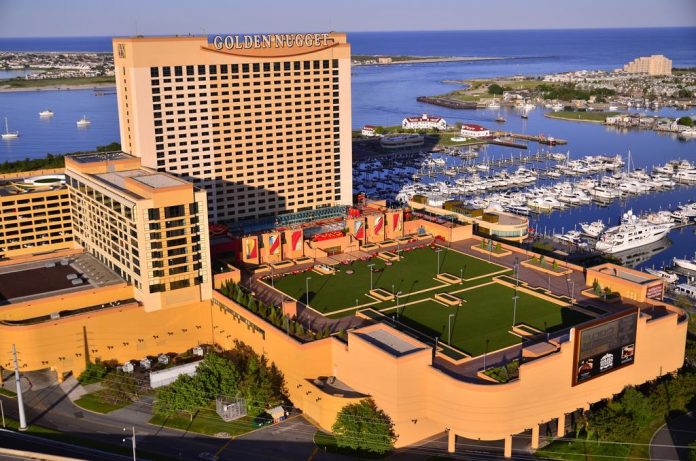 In a new development that is thrilling for the online gaming community, Atlantic City’s Golden Nugget is making a move to join players on the Internet with gamblers who are actually on the casino floor. This would expand the casino’s online presence even more and create greater visibility for the venue. There has been a growing group of online players who have expressed an interest in wanting to get closer to the real thing. The newly announced roulette game creates a connection between the online and real-world players in the brick-and-mortar building in Atlantic City in real time.

The game is called Live Casino Floor Roulette, and it was launched last week on GoldenNuggetCasino.com. A roulette table on the floor of the casino is specifically reserved for the game and the live stream is webcast to game participants on the Internet. You may think, so what? This has been done before.

What Makes This Live Game Unique 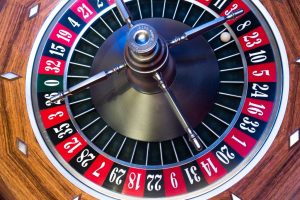 Games with live dealers are nothing new. Usually, however, they are streamed live from a studio. The difference with this innovative new gaming feature is that the casino floor is the location for the stream, which makes it almost like you are there in person. Players throughout New Jersey can join in. In a press release, Golden Nugget stated, “For the first time in the U.S., patrons on the casino floor, on their computer on a smartphone can play simultaneously on the same roulette table, 24/7.” That is right. The game will be available anytime, unlike other Atlantic City Golden Nugget casino games with live dealers, which are available from 3 p.m. until 3 p.m. This greatly expands the amount of time that is available for people to play the game. And, this delights many online gamblers.

The Marina District Golden Nugget first launched its live online dealer game in 2013, and it is still the only operator in the state that is licensed and allowed to offer online formats to New Jersey consumers. As a percentage of revenue, last year, the company’s online division won $68.57 million. That is approximately 30 percent of the total iGaming take of $245.6 million in Atlantic City. The uptick in online gambling is great news for the ailing Atlantic City economy and has played a major role in the recent economic recovery of the city. Over the past nine years, five Atlantic City casinos have closed. Last year was only the second year that the city saw an increase in gross gaming revenue or GGR.

The Technology Behind This New Innovation

The casino did a soft launch of the game March 21 without a lot of the usual hoopla. The launch allowed its developer, Ezugi, to work out any bugs before the official launch. Kfir Kugler, Ezugi’s chief executive officer in New Jersey, stated in the press release, “This product shows the current power of live-streaming technology and demonstrates Ezugi’s ability to work with its partners on delivering complex products.”

Ezugi was founded by gaming industry veterans. Since 2013, the company has been paving the way for other innovators with its unique products that include web and mobile live dealers and distribution solutions to not only online operators, but brick-and-mortar casinos, such as the Golden Nugget, that want to expand their offerings online. The company has 100 worldwide partners and operates 20 different games from nine studios.