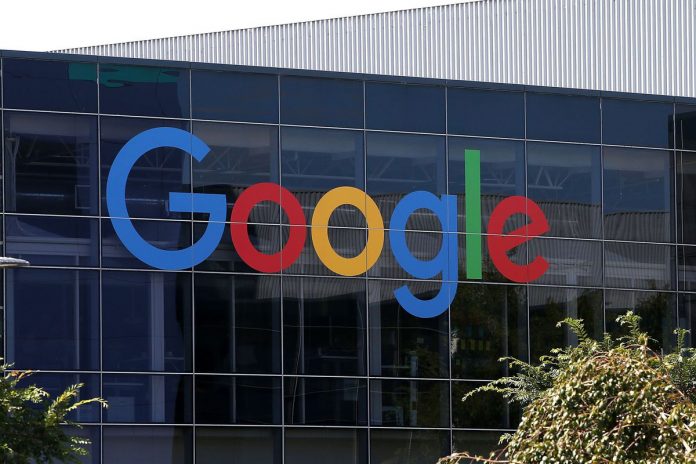 In a statement, the Moscow-based directorate revealed that it has found the internet search giant guilty of advertising online casinos and sports betting sites in the Google AdWords. The statement also contained details of how the ad violated Russia’s current regulations.

According to the FAS, the Google ads advocated for online gambling with certain clauses. The watchdog also reiterated in the statement that Russia currently prohibits all forms of gambling advertisement, including online casinos.

The tech giant is facing a fine of up to €6.5k; however, information about the penalty is yet to be released.

Not the First Time Google has had Advertising issues in Russia

This is not the first time Google is found on the wrong side of the Russian gambling and advertising laws. Back in 2014, the FSA had also fined Google $1600 for “the dispersal of gambling, their organizers, and related services in the Google search engine on the territory of the Russian Federation.”

In 2018 again, Roskomnadzor- Russia’s telecom regulatory authority- slapped Google with a penalty of $7,520 (500,000 rubles) for failing to remove illegal gambling websites from its search results even though there are laws put in place that require them to do so. The Russian internet and media watchdog also blocked 3000 gambling websites among them online lotteries, online poker rooms, and online casino domains.

According to the current Russian law, search engine operators must remove websites listed on a centralized registry of prohibited websites from their search results. The registry has over 100,000 domains of these websites, which are deemed as illegal by the government of Russia.

The Roskomnadzor blacklist has websites ranging from online gambling sites to illegal file-sharing sites and even Wikipedia pages the country’s watchdog happens to disagree with. The international gambling operator’s domains featured on the list include some of the biggest names in the industry. The creation of the list starting back in 2012 led to some of these gambling operators to close their virtual doors to Russian customers. Additionally, the list contains not only the sites that offer gambling services, but also the ones that offer them indirectly, for instance, sites that provide information on gambling related topics.

The Russian authority is particularly hard on the websites. For instance, in 2016, it blocked LinkedIn, a professional networking platform for refusing to move Russian user data to the country’s territory.

Additionally, the government is preparing a draft law that will raise the penalty for similar future violations.

There is still a debate about poker, falling under this law since it is argued that it is not a game of chance but rather a game of skill. However, sports betting and casino games certainly do.

Nevertheless, the Russian government’s watchful eyes seem to focus more on those who facilitate online gambling rather than the ones who actually partake in it. Domestic operators are not allowed to offer online gambling services and as mentioned above, all internet service providers are obligated to block all gambling sites.