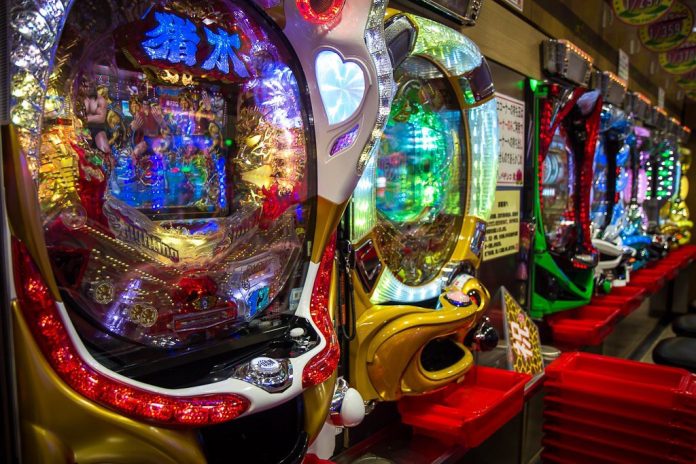 Japan’s ruling Liberal Democratic Party (LDP) and its coalition partner Komeito are ready to deliver the highly anticipated Integrated Resorts (IR) bill before the Japanese Diet on April 27. Talks of legalizing gambling for the country have been in the works for some time, and the push to bring in integrated resorts has been key to capitalizing on the proposed legalization for the country.

Integrated resorts incorporate more than just casinos, but function as casino-resorts in the scale of mega-properties. Earlier this month the LDP laid out the preliminary plan for the focus on IRs that would feature casino gambling. Criticism has come from media organizations however as they do not believe that anything of substance will happen anytime soon citing a history of delays on the issue. 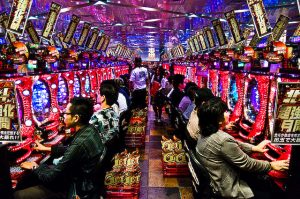 Speculation has revolved around the public’s opinion of not being fully comfortable with the idea of casino gambling along with the potential new bill’s intention to stimulate a struggling Japanese economy. Among the bill’s supporters are billionaire Sheldon Adelson, chairperson and CEO of the Las Vegas Sands Corporation, who called Japan the “ultimate business opportunity” in terms of integrated casino resort expansion; adding that LVS would spend as much as $10 billion to construct their own IR. However, even Adelson has expressed reluctance under the current political conditions of Japan.

Japan’s Prime Minister, Shinzo Abe, and his government, have received pressures from various businesspersons for some time now regarding the introduction of integrated resorts – multibillion-dollar gambling and entertainment complexes with features to drive tourism – to Japan. However, the few details that have been released about the current IR plan have displeased key figures with the global casino industry.

The sum of all fears

Analysts agree that the emergence of IRs in Japan would be the greatest development for international casino gaming since Macau, but ultimately the fate of the new gambling bill boils down to influence over the LDP’s partner and the Japanese Diet. If the bill is passed, licenses are sure to be scarce and difficult to come by – with permits going to the highest bidders. However, business insiders have expressed concerns on the current political circus, stating that seeing any practical results could take as long as a decade.

The reason for the slow progression is the fact that many among the general public as well as notable figures have strongly opposed the push for gambling legalization, downright opposing it in puritanical outbursts; stating that the promotion of gambling could lead to a collapse of Japanese customs referred to as bifū.

Opponents argue that the luring of foreign tourists with gambling would corrupt what is already a vibrant tourism industry in Japan, and would bring in unwanted moral burdens. Critics argue however that the moralistic rationale put forth is merely reflexive with too many easily influenced by the scare tactics presented by certain officials. Gambling has always been popular in Japan despite the legal grey areas, and the country has not gone bankrupt as a result.

Based on a recent report by The Financial Times, the prospective new rules to govern Japan’s introductory gaming establishments would ultimately only allow six Japanese cities to host the IRs. The first groups are predicted to emerge in the cities of Nagasaki, Tomakomai, Hokkaido, Fukuoka, and major hubs Yokohama, Tokyo, and Osaka — however the LDP must first successfully persuade Komeito, its junior affiliate.

If the emergence of casinos in Japan takes place, current estimates unanimously predict that they would eclipse Macau over time in terms of revenue, simply because of a freer political climate in comparison to China, even with a strict regulatory system in place.