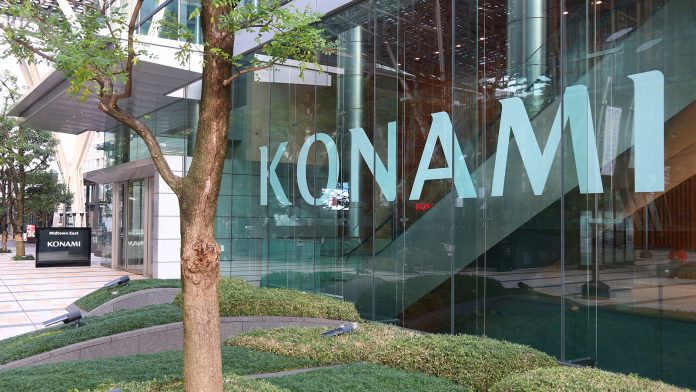 Late last month, Konami Gaming Inc. and Full House Resorts reached an agreement that will benefit both companies. Full House Resorts will use the Synkros casino management system created by Konami Gaming at two of its locations. Those casinos are Bronco Billy’s Casino in Cripple Creek, Colo., and Rising Star Casino in Rising Sun, Ind. These venues join another Full House property that has been using the system since 2006. This property is the Silver Slipper Casino in Lakeshore, Miss. 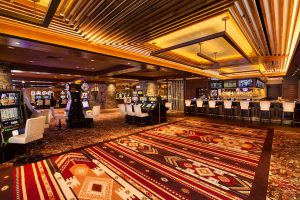 Full House Resorts began in 1987 as a property investment company. Both Lee Iacocca and Allen Paulson invested money in the company, which began to specialize in small casino properties. There have been several missteps and stumblings, but the company has gradually built up properties. Several of the properties the company owns have been through deals with Native American tribes. In addition to the casinos in Indiana, Colorado, and Mississippi, Full House Resorts also owns two Nevada casinos. They are Stockman’s Casino in Fallon and Grand Lodge Casino in Incline Village. The company has been focusing its efforts in the South and West. It has sold casinos in New Mexico, Michigan, Oregon, South Dakota, and Delaware. Full House Resorts had revenue of more than $200 million in 2018. 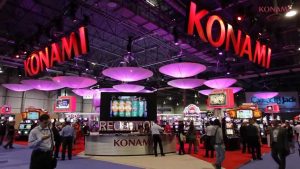 Konami Gaming, founded in Osaka, Japan, in the 1970s, began as an on-site gaming manufacturer. Online gaming has been a part of the company since its inception. Konami Gaming made its name with games, such as Fortune Cup, Beat Square, and Concerto. However, the company has been able to break through with its Synkros casino management system. Synkros is a system that allows even the smallest casino the ability to integrate its management. Synkros provides customers analytics, targeted marketing, and information, as well as customer management.

Konami Gaming has been moving toward an emphasis on Synkros system management for some time. Synkros has grown into a very profitable product for the company, especially in the small and medium casino markets.

The agreement between Konami Gaming and Full House Resorts adds to an existing agreement between the two companies. Full House Resorts said it has had a lot of success with the Synkros system at the Silver Slipper Casino. The company said the marketing tools provided by the Synkros system were especially helpful for regional marketing. Because all of Full House’s properties are in small or medium casino markets, the partnership is good for both.

The partnership comes at a very important time for Konami. Konami has been underperforming in the last two quarters. The stock on the AGEM index has dropped by more than 10 points since mid-2018. Konami also had flat revenue moving from 2018 into 2019. This flat revenue looks even worse when compared with the nearly 30 percent increase in revenue in gaming during 2017. Konami’s game structures have not been able to keep up with the advances in mobile gaming. Other companies have been able to shift their emphasis to storytelling, graphics, visuals, and auditory stimulation. Konami has not kept up with the changes. However, Konami has revolutionized the casino management software industry. Its shareholders should feel confident that the Synkros casino management system may be the platform for continuing prosperity.

Full House Resorts benefits as well. With this management system, it can connect its casinos. It can vie for the regional markets, as well as develop tools for a national push. If Full House wants to expand into other markets, Konami will give it the management tools to do so.