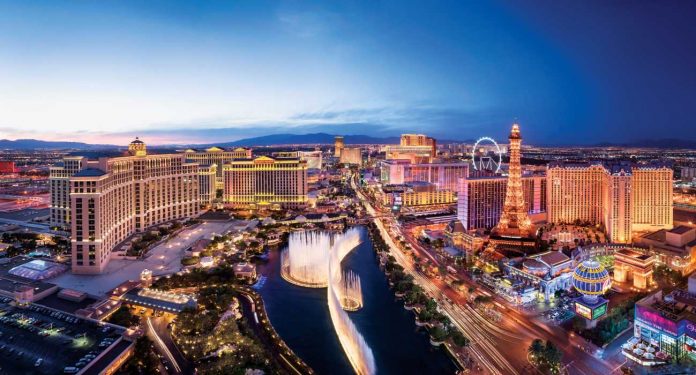 A month ago, Macau casinos closed their doors for two weeks hoping to slow down the spread of the novel coronavirus. They also added restrictions on visitors from mainland China and movement of people around the island. The bold move worked and the island managed to almost completely stop the spread of the disease.

Now casinos in the U.S. are announcing closures as well. MGM announced the closure of their Las Vegas properties first, but other casinos are following close behind. “It is now apparent that this is a public health crisis that requires major collective action if we are to slow its progression,” said MGM CEO Jim Murren.

In addition to MGM Resorts, Wynn Resorts and Penn National Gaming are also closing the doors of many of their casinos. Caesars Entertainment is not closing its casino but is shutting down live shows and entertainment. As of today, only Las Vegas Sands is still operating as usual.

How Las Vegas Will Be Impacted

While it’s hard to predict just how much revenue loss Las Vegas will see, just looking at what happened in Macau paints a very grim picture. When Macau casinos closed for two weeks, the local gaming industry revenues went down almost 88% in that single month. While numbers will hopefully start to recover in March, the jump back up won’t be immediate. 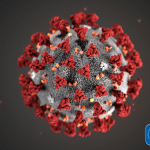 Early March didn’t look very promising, “with predictions looking at a revenue fall of between 70% and 85% – much worse than originally expected. Analysts now believe things might not return to normal until the last quarter of the year, much later than originally estimated.”

Casinos will be cutting costs to make up for the loss of revenue – whether that means sending workers home without pay or making up for the loss some other way. It’s a move meant to reassure investors that things will be OK, especially until the balance sheet starts to look a little better.