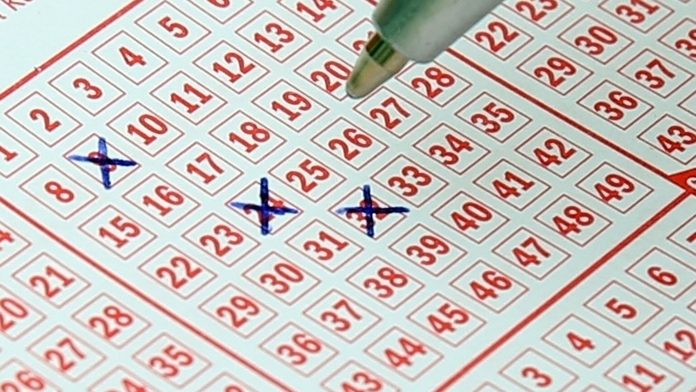 With the Australian government deciding to pass legislation outlawing overseas synthetic lotteries, many companies that offer overseas or synthetic lotteries have ceased doing business there. However, one of the gaming companies that specializes in lotteries, Lottoland, has decided to take the matter to court, arguing the government is more concerned about losing revenue from national lotteries than it is about lotteries “enticing” people to gamble.

The government crackdown on gaming is responsible for the gradual decline in gambling countrywide. In 2016, the government passed legislation to ban lottery play that was not authorized by the country. This banned overseas lotteries, or synthetic lottery games, online, such as Lottoland, which is a type of synthetic lottery. Both these lotteries awarded money to players but did not allow revenue to flow into the country. At the time of the ban, it was estimated that approximately 49 percent of Australians who gamble choose to gamble on lotteries or scratch cards, which represents the largest percentage of gamers in the country.

In addition to the crackdown on lotteries, the government has also chosen to ban online poker and casino gaming, which has led to criticism from gambling advocates who cite the growing popularity of all Internet gaming, including online lotteries.

The Australian government has also cracked down on gaming ads in 2018 as well, because of its concern for the effect gaming ads have on children and teenagers. Australian TV was banned from showing ads related to gaming during any live broadcast of sporting events, such as the World Cup, which led to revenue losses for sporting teams as well as gaming companies.

Lottoland, based in Gibraltar, has stated synthetic online lotteries were banned because the Australian government believes they do not give revenue to Australian businesses, such as pubs. In addition, the country receives no revenue from synthetic or overseas lotteries. However, Lottoland has argued that Australian winners of its lotteries spend money in Australia and that money represents revenue and jobs for the country.

The Future of Synthetic Lotteries

The CEO of Lottoland stated the law banning synthetic lotteries will not come into effect until 2019, which is why the company is mounting a court challenge. In addition, the company is exploring other ways to allow its 700,000 of its registered Australian players to continue to play without getting in trouble with the law.

While the CEO did not discuss the workaround for his company other than a trial, researchers have noted that Lottoland players can still play the games offered by the company if they use a personal server or they use a personal network to access the website. In addition, many Australian players have stated they are able to access offshore games, such as Lottoland, through other means, such as mobile roaming networks and cryptocurrency play that disguises where they are from.

It remains to be seen whether the ban against synthetic lotteries will withstand a court challenge, not only from the lotteries themselves but also from the other gaming companies hit hard by the ban. These include sportsbooks that aren’t allowed in-game betting and online poker and casino companies that were outlawed earlier this year.

While Australia claims the crackdown is good for its citizens, it may end up costing the country both in jobs and in revenue as well as the individual states that are counting on revenue for infrastructure and other programs. Revenue from gaming is also used to combat gambling addiction, and bans on some forms of gaming are going to reduce the amount of money for antigaming and gambling addiction programs.