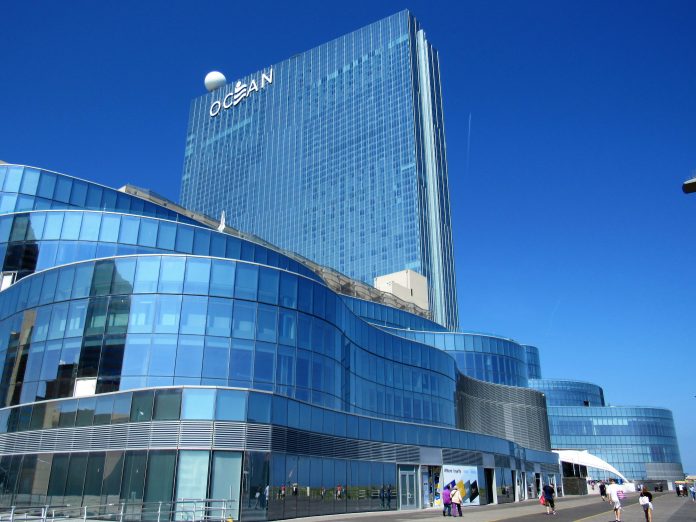 The casino, which was formerly known as Revel until it rebranded at the end of June last year – had the $200 million sale pushed by a Denver-based developer called Bruce Defeik. Though he holds a large proportion of the stake, he is now said to be actively seeking a new buyer for the 42-storey property, despite the fact over $1 million is still rightfully owed to contractors who worked on the establishment’s refurbishments.

When Defeik first acquired the casino, he said it had not been successful upon initial launch because it was “opened at a time when Atlantic City was still in economic recovery, and operationally, it just did not cater to the customer base for this destination.”

Defeik did not respond to any messages or comment on the situation any further. 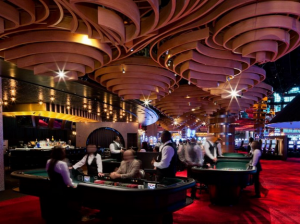 financial setback, competing casinos, and a weak influx of traffic in the area. In June last year, the facility reopened its doors at the same time as the former Trump Taj Mahal (now the Hard Rock Hotel & Casino), and became known as the Ocean Resort.

Robert Ambrose, a consultant for the gaming industry, was one of the people to first catch wind of the possible alleged sale of the casino. When questioned over the financial state and future prospects for the establishment, he said “Building the customer base and the loyal following is very difficult, especially if you don’t have an established brand. You need to give them the benefit of the doubt at least.” He said to Philly.com.

When the property changed hands last year, it was still coming in last for gaming revenue figures, even in comparison to Atlantic City’s other, smaller casinos.

Empathizing with Defeik and his team over the situation, the consultant also added “its tough opening a new business and being a new kid on the block,” he said. “It’s a risky business. It was risky building the Revel in the first place.”

According to the New Jersey Gaming Enforcement, there has been only one month in the last 6 months since reopening, where the casino have managed to keep up with payments and stay financially afloat. On top of lawsuits and debt to contractors and subcontractors for the casino’s lighting displays and nightclub renovations, Defeik is also being sued by former manager of the HQ2 nightclub Joey Morrissey, after claiming to have been unlawfully dismissed of his position in an attempt to boycott his interest in a partnership operation, which was initially part of his managerial contract.

Rumor has it, Defeik fired Morrissey because he didn’t want to disclose the nightclub manager’s stake in the property; believing it would deter the casino’s lenders, JPMorgan Chase & Co from persevering with the sale. JPMorgan are said to be acting in Morrissey’s defense, after they lent more than $163 million to Defeik in June last year, a substantial increase from the original $85 million mortgage that was extended when the property changed ownership 6 months prior.

Morrissey’s attorney stated in his dispute with the casino owner that “Defeik is currently seeking to sell the casino to a new buyer and is seeking to eliminate anyone with ownership interest who could thwart the sale.” The former nightclub owner is also looking to have his interest in the property favored over JPMorgan, after a breach in contracts, damage, defamation and other claims have left the casino in an additional $25 million worth of debt.

The Director for the New Jersey Division of Gaming Enforcement, David Rebuck cited in an August interview over the market prospects for the former Revel Casino “I don’t think they have the database others do. There’s a lot of neat amenities. It’s a spectacular building and when I go through it seems active, there are crowds.”