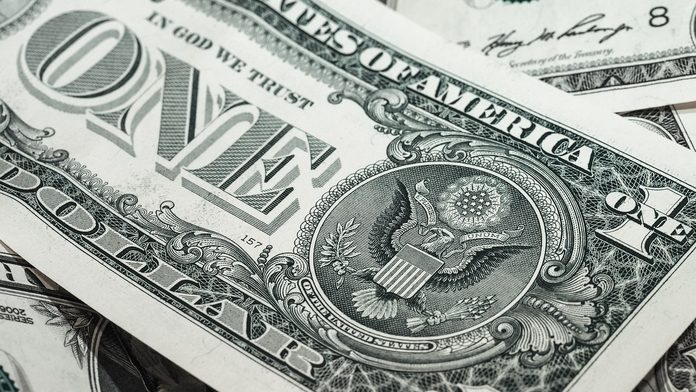 A woman who is an activist for an anti-gambling campaign is receiving backlash after entering, and winning, a $25,000 sweepstakes. While winning a sweepstakes doesn’t sound like much of a problem, people find it a bit odd that Gilroy entered and played the sweepstakes while at a gambling cafe.

Kathy Gilroy is a strong advocate for anti-gambling and has been dedicated to contributing to the cause for quite some time. However, some don’t entirely agree with the way Gilroy has gone about making her contributions. In one instance, Gilroy intervened and ultimately put a halt to a $1.6 million raffle which was being held by the Veterans of Foreign Wars, or VFW.

This placed the organization in a compromising position to where they would need to obtain proper gaming licenses in order to continue raffles, since by law a gaming license is required. They would also be forced to postpone all prizes. Since the main goal of Gilroy’s advocacy is to shut down illegal gambling activity, this has placed her in a controversial light, as the VFW raffle was not an illegal gambling matter. Another raffle for college students in need was also stopped by Gilroy, for the same licensing issue.

Many people feel Gilroy isn’t practicing what she preaches, and therefore may come across as a bit hypocritical.

“It’s ironic that someone who’s anti-gambling would enter something like that,” says Jerry Zeborowski, Morris VFW Commander. “There’s a little hypocrisy there, don’t you think?”

An Unforeseen Stroke of Luck

One interesting detail about Gilroy and her winnings is she proceeded to enter and win sweepstakes at a cafe owned by a company that Gilroy has opposed in the past. While she agrees that situation is a bit different, because it was completely free and legal, she ignores negative reactions on the topic.

It all started after Gilroy simply signed up for the cafe’s email list and decided to look at the free sweepstakes. From there, she went and collected scratch offs, which then placed her in a drawing for $25,000 or a Ford Mustang convertible. The drawing, which took place on December 16, ended with Kathy winning and choosing the $25,000 cash over the car.

While Gilroy is calm about the situation, she admits she felt some guilt accepting the prize winnings from the sweepstakes. Her concern lie with the money potentially coming from the pockets of gamblers, but that instead it was coming from the company that owns the cafe, Laredo Hospitality’s profits. She also spoke with her pastor who gave her advice about the surprise winnings.

“He said ‘Don’t feel guilty. You just got paid for all your volunteer work against gambling,’” she explains. “It’s God showing his grace on me.”

A Gambling Past Gives Rise to More Controversy

Turns out, Gilroy used to place bets at race tracks but stopped after winning, and then quickly losing, $700 after placing it up for a bet. This led Gilroy to begin speaking out against the expansion of gambling.

Gilroy also adds she opted to step away from betting one day at the track, after taking a look around.

“I said, ‘What am I doing?’ This is so stupid,” she said. “It dawned on me, this is not the lifestyle I want. I don’t even want to associate with these people.”

Despite her stance against gambling and the work she’s done to ensure she raises awareness about the risky habit, Gilroy still continues to enter into sweepstakes. She says it’s the act of gambling that’s the issue and not the sweepstakes themselves.

“It’s the gambling I oppose, not the sweepstakes.”