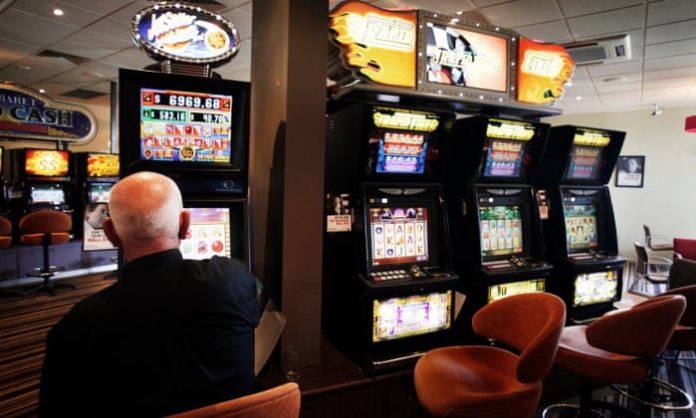 Australia is the Land Down Under. It is home to AC/DC, koalas, kangaroos — and gambling problems. In fact, Australians lose more money gambling per person than any other country in the world. While many of the gambling losses are small — sports bets under $20, for example — there are larger losses. The Australia government estimates there are 200,000 Australians who either have a problem gambling or have a gambling addiction. A Labor MP from Victoria recently discussed the impact problem gambling had on her family.

Michaela Settle was happy being the wife of a sheep farmer in a small farming community in Victoria. She and her husband managed a property in Ararat, which is in the Western District. She knew when they met and started dating that he liked to bet on horse races. What she didn’t know was that her husband had an addiction. She found out about it after he had lost all their money. When she confronted him about his gambling, she had no idea there was a connection between gambling and mental illness. Her husband was depressed, but Settle didn’t know whether his gambling led to the depression, or vice versa. 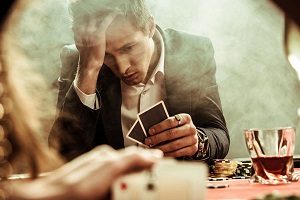 Settle spoke about the research done on problem gambling in Victoria. The state of Victoria found that 39 percent of people with gambling addictions have a mental illness. Often, their mental illness makes it harder for problem gamblers to control their impulses. It also might impair their decision-making. Gamblers who are addicted may be struggling with two separate issues. They worry and they get depressed about their gambling. But they also face the stigma of mental illness.

Without treatment, people with gambling addiction and mental illness have a higher incidence of suicide. Between 2000 and 2012, nearly 130 people in Victoria killed themselves because they had a gambling problem.

Ian, who is from Melbourne, seemed to have it all. He studied hard, went to a good college, and got a good job in the financial sector. He analyzed finances for businesses. He married and had a family. However, he lost everything because he had depression and was addicted to gambling. Ian began gambling while still in high school in the 1980s. He liked to bet on the horses. However, he began to rake up substantial losses when video poker machines came to Melbourne in the 1990s. He managed to hide his gambling from his wife until 2005 when his losses started to overwhelm him. He tried to get treatment. However, his doctors either wanted to treat his clinical depression or his gambling addiction. They didn’t want to treat both.

His wife threw him out and he became homeless. Only then did he start getting help for his addiction and depression. This was in 2014. Since being in treatment, he has managed to quit gambling, and now has a better outlook on life. He has a new job and has a relationship with his children.
Settle said it’s this kind of story that makes it vital people for people to get treatment for gambling addiction.