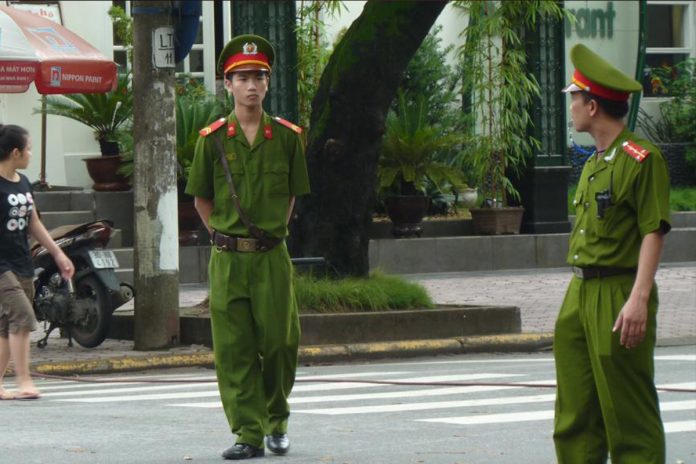 According to Vietnam News Agency’s report on Tuesday, police have cracked down on an online gambling ring. These are the police of the northern Thanh Hoa province in Vietnam. This ring was transacting almost four thousand billion Vietnamese dongs. This is equivalent to one hundred and seventy US dollar. During the crackdown, the police arrested nine people. These are believed to be the People behind this gambling ring. The arrested people were charged with gambling online and organizing gambling. These people were the ones involved either directly or indirectly with the gambling ring.

After they had arrested and detained the nine people, the police went ahead to hunt for a thirty year old man who is known as Tran Quang Truong. This man is the ringleader of the gambling ring. The police also blocked more than six billion Vietnamese dongs. These are equivalent to 256, 503 US dollars. This money was blocked in different bank accounts that were being used for gambling. The money came from unsuspecting people who were gambling on the provided platform.

The Gambling Laws in Vietnam 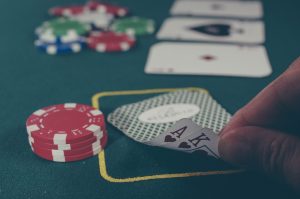 According to the law in Vietnam, all types of gambling are banned including gambling on sports. The only exception is gambling in the casinos that are licensed by the government. This means that anyone caught gambling in any other place except in these casinos is breaking the law. The main reason to ban gambling is that it is an addictive habit, which can easily affect the people of this country. Gambling can also lead to the rise of criminal gangs, which would affect security. Because of this, the government has imposed tough rules, which are meant to protect the mass population of this country.

The Police Had To Take Action

The Penal Code in Vietnam is clear about gambling. It is illegal for a gambler to place a bet of two million dongs (85 US dollars) or more. It is also illegal for a bookmaker to have a ring with more than ten people. This is the main reason why the police had to deal with this particular gambling ring. There have been several instances of illegal gambling going on in different instances. The police had obtained the information and were waiting for the right time to make the arrests. It is expected that all the people involved will be charged according to the set rules.

Huge Publicity for the Case

This particular case is expected to attract a lot of public attention. This is mainly because of the huge amounts involved. Many people in Vietnam know that illegal gambling over the internet is common. However, most people do not know the people behind the gambling rings. Because of this, many people will be curious, as they want to know the people behind the gambling rings. The fact that the ringleader of the ring is just 30 has also made this case very sensitive. Many people would like to know how such a young man was able to organize such a big gambling ring. Even though he had help from his accomplices, it is still astonishing that he could lead such a big gambling ring. It is believed that the people involved in the ring are also involved in other crimes. The police are investigating to make sure they unearth all the crimes done by the people involved.