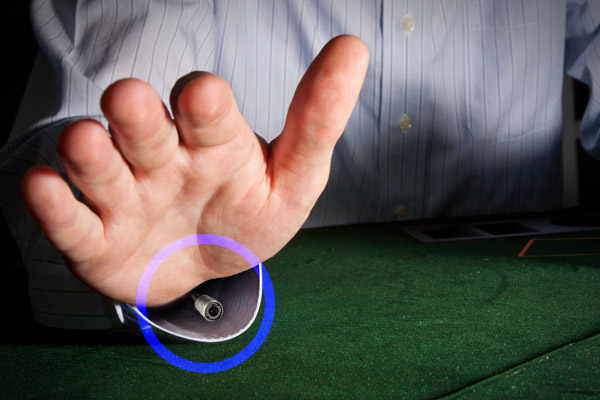 Criminals are like bees following the scent of honey. Our “honey” is cash. Even if you beef up security, they’ll eventually show up. This is the truth, and just like many financial institutions, criminals have always targeted casinos. A typical robbery requires some element of force, but that’s not the case with scammers who target casinos. Robbing such an establishment requires wit. The attacks are usually sophisticated, and that’s probably why they have to plot moves while inside.

This issue has become acuter in this online age because technology has drastically changed the game. To pull off a scam, a scammer doesn’t even have to show up to the establishment. Fortunately, casino security has quickly adapted to this new wave of change and are now more capable of handling both online and land-based scammers. Of course, this doesn’t mean these criminals have backed down. Casinos have to invest a ton of cash annually to protect their businesses and legitimate clients.

Forensic experts have always said for one to be able to pull off a scam of such magnitude, he or she has to have a lot of gall, and enough time to meticulously plan. Only a genius can draw up a sophisticated blueprint that actually works. Although most of these scammers end up behind bars, some of their ways are downright brazen. Admittedly, it takes guts to pull off these stunts!

Let’s check out the biggest casino scams in history and the people involved: 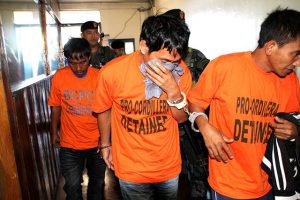 When they visited a casino, they preferred playing baccarat. According to the authorities, they ran their scam in the Philippines and the United States. The type of scam they pulled was one of a kind. If you’ve ever visited a casino before, you already know the dealers normally ask players to cut the cards. This gang took advantage of this and used a camera hidden underneath their sleeves to pick up additional information in the process. The gang member who cut the cards would excuse himself and relay the details to a different person who’d go back to the table already well-informed.

All this happened back in 2011. The Cosmopolitan Casino in Las Vegas was first to identify the scam, but the authorities couldn’t stick the charges because of a lack of evidence. The gang had to be released and got away with their million-dollar gains. Shortly thereafter, they tried to rob another casino in the Philippines, and even though this time the authorities had enough to put them away for good, they managed to escape. To this day, they still remain at large. 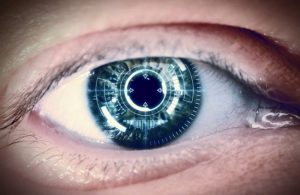 In 2011, the casino of Cannes was paid a visit by four gamblers who had ill intentions. The band consisted of three Frenchmen and an Italian. Using invincible ink, they discreetly marked a couple of cards. The markings on the cards corresponded with the values. The Italian then excused himself before coming back with a set of special contact lenses that were designed to make the ink visible.

That day they managed to walk away with $84,000. However, because human beings are inherently greedy, they messed everything up when they decided to return to the same casino and pull the same stunt. A second large win within such a short period raised a red flag and the management had to reach out to the local authorities for assistance. This could have easily entered the record books as one of the most ingenious frauds in casino history if the men had just laid low for a while. 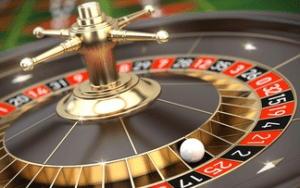 To be honest, that contact lens scam was pretty smart, wouldn’t you agree? But, what if we told you that in pursuit of a big payday, we do have another bunch who took it a notch higher? Yes! We’re talking about a scam that had an unimaginable level of sophistication, planning, and engineering.

One of the roulette dealers developed an interest in amateur radio, and he knew this device would help him become rich at the expense of his employer. Together with his brother and sister-in-law, this trio tested the casino security to its very limit. He was capable of making the roulette ball fall into the slot for particular numbers by using a small transmitter and a weightless radio receiver.

This receiver was engineered into the roulette ball, and the “standard pack of cigarettes” he carried around was the transmitter. The sister-in-law played at the next table to not raise suspicion, and she was the one who held the receiver as the dealer switched in the ball. The brother was responsible for placing the bets. These three individuals were virtually unstoppable.

Unfortunately, their luck ran out. Love was the prime reason why this operation crumbled. The owner of the casino got interested in the sister-in-law, but the beautiful lady wasn’t interested in his advances. We could assume his ego was bruised because he asked the management to keep a close eye on her.

He probably wanted to make her life miserable. That’s when they realized every time the woman shows up, the casino incurs huge losses. The authorities were brought in, and after sweeping the casino for any radio frequencies, the management got the final piece of the puzzle that sent the trio to jail. 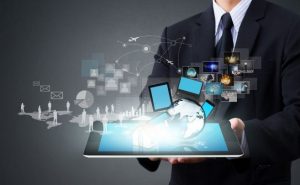 Without a doubt, these two brothers left a mark in history. It’s said that during their time, they scammed different casinos across the United States and got away with approximately $40 million. Interestingly, they didn’t even use a single penny of their own money! It was really difficult for the law to catch up with them because the scam relied on them forging the identities of unsuspecting victims. They used the information they mined to build up credit terms with the targeted casinos.

Since they weren’t all that tech savvy, they decided to hire the services of an incredible computer hacker who helped then uncover the details of those people with perfect scores. With the names and identities, it wasn’t difficult to open credit accounts with various casinos between the mid-’90s to 2000.

They made sure each account had roughly $50,000 in them, and this gave the casino management the confidence needed to extend credit to each player’s account. The Roselli Brothers carried themselves like typical high rollers; they nourished every account. Their credit lines kept on increasing and, by 2000, each credit line was more than $1 million. The last scam they pulled was in Las Vegas, and it earned them millions with single bets that were as large as $100,000.

The casinos that were hit kept on pursuing innocent individuals, and, by the time the authorities figured out what was really going on, the two brothers had already passed on years earlier. Their true identities still remain a mystery. 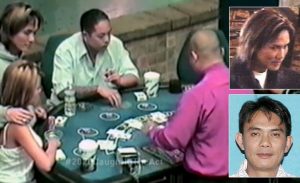 The name in itself is enough to cause suspicion in this business. This guy decided to go on a recruitment mission. The goal was to form a group of “trusting” individuals who were receptive to the idea of cleaning out casinos with him. He managed to recruit 30 people who were actual dealers.

They were supposed to keep the cards in fixed orders while pretending to shuffle the deck. One would play at the same table and whisper instructions into a microphone he hid in his sleeve as he lit up a cigarette. The individual who received the audio also played at the same table, and he used this information, along with the cigarette smoke variations, to influence the betting decisions.

After winning approximately $7 million from 20 different casinos, the long arm of the law finally caught up with them when one of the casinos’ managers carefully reviewed security camera footage.

It’s clear that no matter how hard we try to protect our casinos from these scammers, there will always be a loophole that someone will try to exploit. As much as we don’t condone this behavior, we have to acknowledge these people deserve a certain level of respect for their planning, ingenuity, and competence.