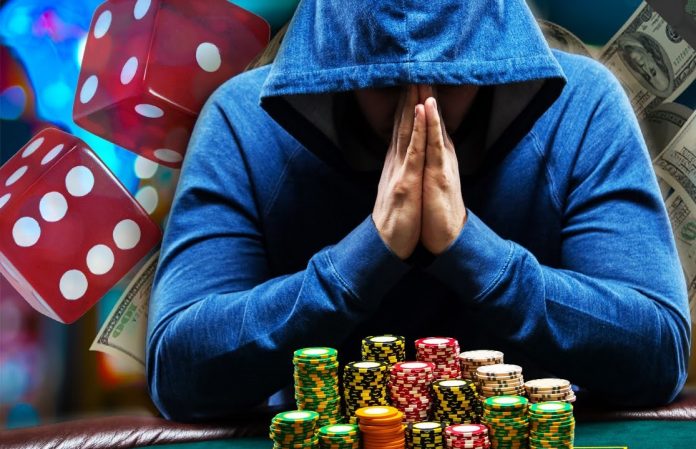 When it comes to superstitions, we can probably all recall a time where we’ve crossed our fingers for a certain result, knocked on wood, or worn our special pair of pants in the hopes that lady luck will help us breeze through an important event that day. Charms, talismans, and lucky rituals have been a part of human culture for thousands upon thousands of years. And even though there is no scientific evidence that proves these superstitions are genuine, we still cling onto these types of beliefs and traditions even in the present day.

We as humans are so desperate for things to go right in our lives, we’ll do anything if it means we’ll get the best out of a bad or risky scenario. For those of us who are gamblers, there is a whole list of superstitions we can act out in the hopes of having a happy pay day. Whether it’s the notion of blowing on dice, rocking up to the poker tables with a horseshoe buckle and rabbit foot round our neck (yes, these people really do exist), or simply rubbing the face of a coin before popping it into a slot machine —  there are endless tricks players have used to pull the odds into their favor in the past.

Here are some of the most common gambling superstitions still believed and practiced throughout casinos in the world today! 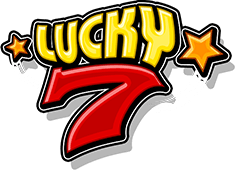 When we’re talking about lucky numbers, naturally the first one that probably comes to mind is 7, and for good reason too. This number seems to appear practically everywhere: 7 days in a week, 7 colors in the rainbow, 7 oceans, 7 wonders of the ancient world, and 7 heavens in a number of religions, including Judaism, Islam, and Hinduism.

Even though some cultures consider numbers like 3 and 8 to be more significant than 7, there is so much positive and godlike association with the number that many gamblers believe it to be the one true symbol of luck and good fortune. 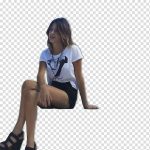 When you’re really hoping for something good to happen or longing for a particular result, crossing your fingers for good luck seems like the most natural thing you can do as a superstitious person. Even the logo for the National Lottery in the UK features the symbol of a hand with crossed fingers. In contrast to this, crossing your legs is considered a bad omen when you’re trying to win at a casino.

Nobody seems to know or understand why this is classed as an unlucky move, but you’ll often hear gamblers warning other people not to do this.

Loaning Cash to Others 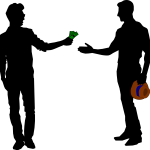 Another big no-no in gambling mythology is lending money to other players. While this one probably derived from years of people loaning cash to their pals and never getting a dime of it back, it’s thought that the real reason behind gamblers being reluctant to help their friends out with cash is because they fear they might win off their money.

Imagine chucking your pal 10 dollars; after 5 minutes he strikes it big on a slot machine and you stand there mortified after spending 4 hours with nothing but dead hands at the blackjack table. It would feel pretty soul-crushing right? Then imagine they were heartless enough to not even share some of those winnings with you. Yep, it hurts! Loaning money is the shibboleth of risk and greed for most gamblers. 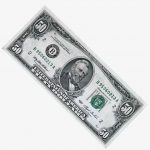 Most people would be delighted to receive a 50 dollar bill, but superstitious gamblers are mortified if they are paid out their winnings, only to discover a 50 is hiding in there somewhere. There are casinos that even have a policy in place that prevents them from paying out 50 and other ‘unlucky’ dollar notes. The establishments that have paid out 50s have known players to refuse winnings when they’ve cashed in their chips in the past. We know we certainly wouldn’t complain if it was us!

Green felt can be seen on practically every casino table in Vegas. It’s the color that represents money, harmony and good health after all. In China and other Asian cultures, however, red is the color that symbolizes prosperity, joy, beauty, and luck. It’s the most prominent color that can be seen in everything from wedding themes to Chinese New Year celebrations, and is believed to ward off the mythical devil figure known as “Nian”.  Over the years, the West became heavily influenced by the Far East and have also adopted red into their attire when gambling.

Entering Casinos Through the Front

Another bizarre credulity in casinos is entering the venue through the front entrance. Many gamblers believe that if they walk through the front door as other gamblers are coming out, they may inherit their misfortune. We’re not sure how many people truly practice this superstition, as it’s very rare to see anyone but the staff using the back entrance to a casino. 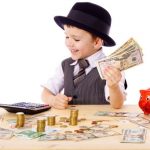 Counting cards may be frowned upon, but so is counting cash and chips at the tables in many casinos. Gambling etiquette esteems counting your winnings before (or after) a game is over to be insensitive and discourteous towards other players. On the flip side, it is deemed good luck if you were to leave the table after placing a bet, or look away from the roulette wheel as the ball is about to land. Even online roulette players are known to look away from their screen in honor of this superstition, whether again this actually works or not is completely open to interpretation.

Have any of these superstitions helped you win money at casinos? Be sure to let us know in the comments and spread the luck to others!