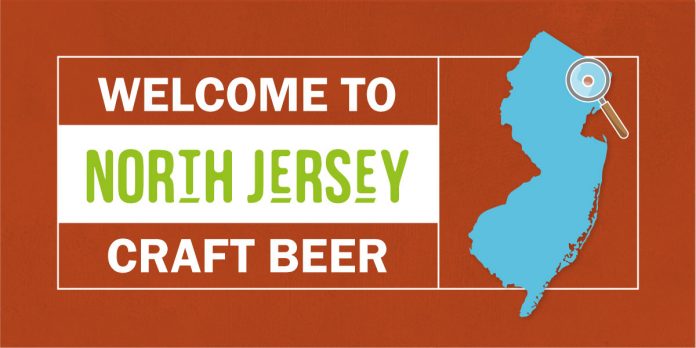 On the way to Atlantic City and feel the need to quench your thirst? To make life a little easier next time you’re passing through the Garden State, we’ve taken an in-depth look at the best microbreweries New Jersey has to offer.

New Jersey microbreweries received permission to sell their products only about 6 years ago after officials passed a law that would give the craft beer industry a little leg-up. Currently, these breweries are facing scrutiny over the amount of events they host at their establishments every year, prompting the state to revise their original laws.

A “Special Ruling” from the Division of Alcoholic Beverage Control, indicates that microbreweries are only permitted to host up to 25 in-house events per annum, which are usually themed around Trivia nights or live performances and concerts. This also applies to private events, in which the pub are only allowed to host up to 52 private functions such as airing sports on their TVs.

Although there are stricter measures in place for microbreweries in comparison to traditional pubs and taverns in New Jersey, it doesn’t stop them from selling their products and home-brewed creations – and it doesn’t put people off coming to try them either! If you are planning your own beer-based visit to the “Garden State” – here are some places you will definitely want to add to your list of stops. 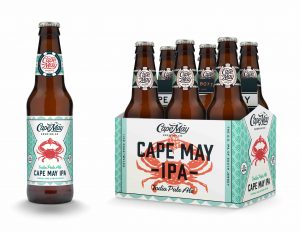 Established back in 2011, three friends run this quaint little brewery. Specializing in a classic variety of hops-based drinks as well as a selection of dark lagers and ales, Cape May Brewing also has their own famous tasting room, where punters have the opportunity to sample all of their unique creations, as well as visit their own gift shop and put their feet up inside their beer garden. These guys have won a ton of awards just for this year alone! So, if you want a beer from the best of the best – here is a great place to start your drinking endeavors! 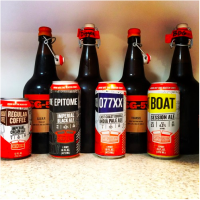 Launched by cousins Chris and Augie Carton – this state-of-the-art brewery was once a red brick warehouse, until the two men tore it apart to accommodate an independent 15 barrel beer house. Some of the concoctions you can expect to see on their extensive menu include a unique hoppy and malt-based IPA, dark stout conditioned with lactose and nitrous, yeasty and fruity pale ales, and near enough all of their beers are created with various different infusions such as vanilla, chocolate, and even coffee! That last one would be an interesting way to start your morning. 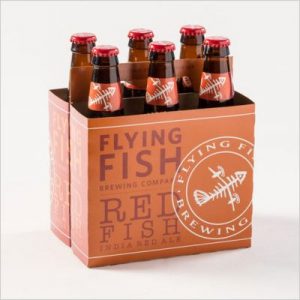 This location has been dubbed “the biggest brewer of craft beer in the state” and was originally located at Cherry Hill, but since expanded its brewing area to accommodate an extra 35,000 sq. ft. Not only have they won medals for the Great American Beer Fest on 8 occasions, they were also named number 1 use of “New Jersey Themes” at one point. Their beer choices consist of Hoppy American Wheat, Bayshore Oyster Stout, Wild Rice Double IPA, Scarlet Ale, Baltic Porter, Imperial Pilsner to name a few. 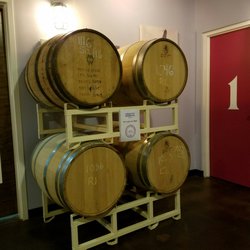 Also located on Cherry Hill, the Forgotten Boardwalk Brewery opened its doors in 2014. Since the beginning, the brewery has received recognition for its excellent selection of craft beers and folklore, colorful and vibrant atmosphere, and carnival-inspired décor, which includes funhouse mirrors and an antique carousel. Their exotic creations include Funnel Cake (cream ale brewed with lactose and vanilla beans), 1916 Shore Silver (brewed to taste like grapefruit and peach), and Butler Saw (Belgium-style brewed with chamomile, ginger, coriander and orange peel with spices). They also have a rotating seasonal menu such as Sweet Potato Surprise, The Captains Bubbles and Last Brunch. 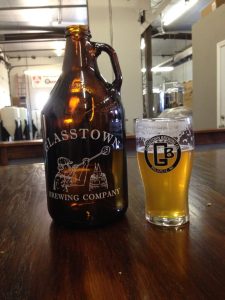 Another New Jersey favorite is the Glasstown Brewery, founded in 2013 by owner and brewer Paul Simmons. He named the company after the City of Millville, which was once the most famous glass-making center in the entire country. They have a multitude of brews both on tap and as part of their own beer menu. Some you can expect to wrap your lips around include Dankey Kong IPA, Fortescue Fisherman’s Ale, Nightcap Belgium Blonde, Bourbon Brown Ale, Black Hops and many more. 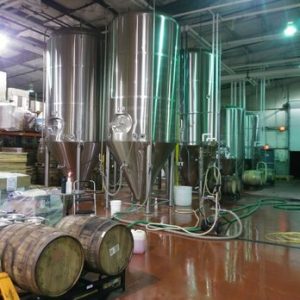 Started up by two geeky finance kids back in 2007, River Horse was taken over in 2007 when the owners got pretty bored and tired of being slaves to the daily grind, so decided to take the risk for setting up a business based on something they both loved instead – beer! Over 10 years later, they are still standing strong and custom is a plenty. With a heavy focus on craft, their drinks list includes Hippotizing IPA, Citrus Maximus, Roly Poly Pils, and a large selection of seasonal brews such as Cherry Berliner, Raspberry Triple Horse, Oatmeal Milk Stout, Belgium Freeze and Hipp-o-Lantern. 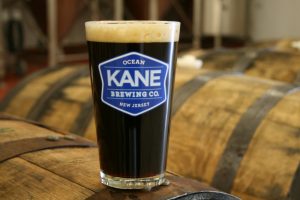 Founded in 2011 by home brewer Michael Kane (not dirty Harry!) Kane Brewing are so notorious and popular for their choice of craft beers, they have their homemade tipples supplied to dozens of other pubs, shipyards, vineyards and liquor stores throughout the whole state of New Jersey. Their list mainly caters for the hoppy kind, but they also have a wide variety of Belgium beers, dark ales, wheat-y and fruity porters as well as pale IPAs. 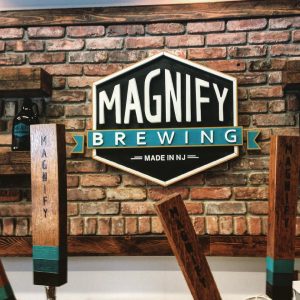 Magnify Brewery was the genius invention of a young craft beer enthusiast called Eric Ruta. Having grown up in New Jersey, and spending his free time sampling local beers as a teenager – Ruta set out on a mission to provide the Garden State with his own take on famous pub favorites such as Pale Ale, Vine Shine IPA, Black Wheat, plus seasonal option including Low Visibility Pale Ale and Search Saison. They release cans at the brewery every Wednesday at 4pm, for those who want to take the taste home! 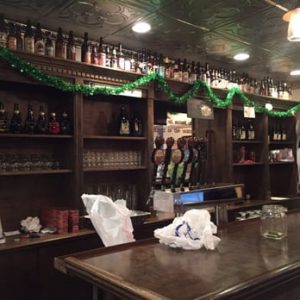 Inspired by the name of a castle, which was built by the English Royal Army in the early 1200s, Rinn Duinn opened its doors in January 2014, after father and daughter (Chip and Jaqui Town) both lost their jobs during a recession. With an ambition to brew their own beer, they set out to do exactly that. After 18 months since making the decision, Rinn Duin emerged and became an instant hit. Homing a unique tap house that caters for all beer lovers with a selection of hops, pale ales, malt brews and traditional ones too. 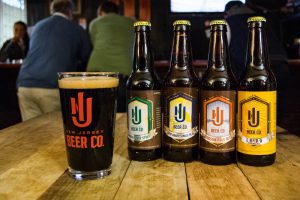 We had to put this one as the first, though it may not be in terms of ranking – the name is enough for us! Founded in 2010 by a passionate team of dedicated home brewers – New Jersey Beer Co distribute their beers all over the state, and you can’t find them anywhere else other than the Garden State either! Offering both seasonal and year round beers, some of their most popular choices include 1787 Abbey Single Ale, Garden State Stout, Hudson Pale Ale and LBIPA. Between Wednesday and Sunday, their ‘tasting room’ is open to the public for a chance to see the equipment used, meet the team, and of course sample their fine selection of hoppy and malt-based brews.