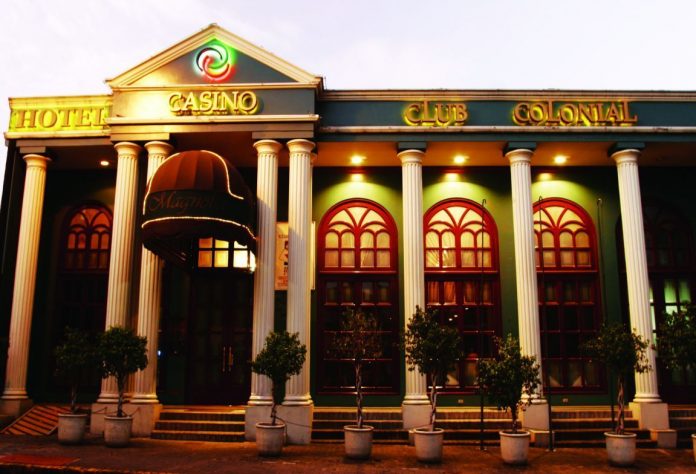 The Costa Rica Star has reported that the country is making way for a brand new mega-casino. The Casino City Caribe is set to begin construction early next year in Moín along the country’s Eastern Caribbean coast with a price tag of $400 million.

Costa Rica, which is an already popular destination among tourists, will only benefit from the new development, and completion of the project set for 2027 will occur in multiple phases. The new mega-property will feature three different casino venues in total accompanied by three, luxury hotels and 264 guest rooms. It will also house 219 apartment-condominiums for long-term residents, two convention centers, a center for commerce, as well as state-of-the-art wellness and recreational facilities.

In addition to the gambling floors, the highlight of the Casino City Caribe will be a five-star marina complete with swimming pools and private beach access. Famed architecture company Patti Rao is spearheading the design of the casino property, which has already received overwhelming support by the Costa Rica Tourism Board (CRTB) and Ministry for Environment. Phase one of the casino project will generate over 100 new employment opportunities for the area; and over all roughly 1,500 people will gain employment once construction of the casino is finished.

Costa Rica has long enjoyed the fruits of a vibrant tourism sector. Last year alone, nearly 3 million tourists visited the country. Eager to take advantage of its favorable year-round climate, stunning beaches and array of recreational activities; half of this number consisted of visitors from the U.S. alone.

With gambling being a highlight of the country, since legalization, land-based casino gambling has brought large profits for the state. The majority of casino properties in Costa Rica are small and modest at best in comparison with the resorts of Las Vegas or Macau for instance. However, the Casino City Caribe mega-property is looking to break this mold, and the region of Moín is beginning to understand the value of expanding methods of revenue into the booming gaming industry.

Moín neighbors the port city of Limón, and both are massive moneymakers for Costa Rica with their port terminals. Both regions are responsible for the majority of transoceanic commerce, and account for nearly four-fifths of the country’s import and export trade. Yet more cities along Costa Rica’s coast are looking to mimic the Casino City Caribe business model, and look to get in on the more than lucrative avenues opened by mega-casinos.

The future of gambling for Costa Rica

So far, 2018 is bringing in record numbers from tourism for the country, and the numbers are only improving. The year’s first quarter alone saw a 6% increase in revenue when compared to last year; and the numbers of North American and European visitors are up by almost one-sixth.

CRTB’s analysts have boldly added that these numbers will only continue to grow as the potential for more mega-properties the likes of the $400 million Casino City Caribe increases. Officials claim that Costa Rica is fertile ground for the construction of more mega-properties in the near future thanks to the country’s prime location between the Caribbean and Pacific coasts.

Despite stalled improvements for the country’s own infrastructure – tourism continues to raise the numbers, and remains a dependable source of tax revenue for the state. With plenty of shoreline and a strengthening U.S. dollar, foreign investors are continuing the push to find the next big casino hub for the country.