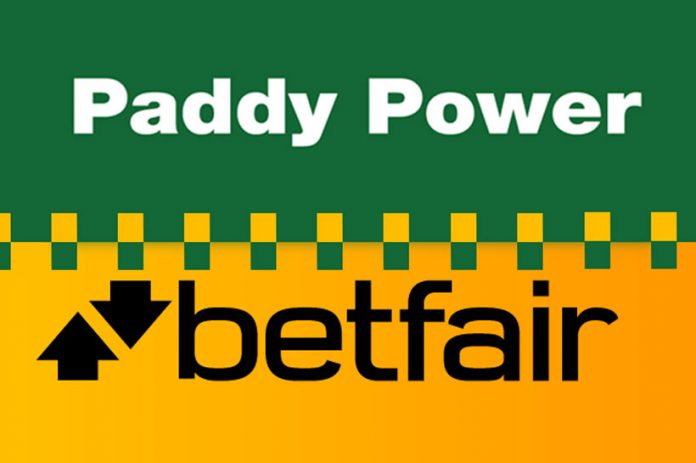 Paddy Power Betfair attributed the tremendous fall in its sales in the opening quarter of this year to a variety of factors. These factors ranged from bad weather that led to the cancellation of major horse racing events to the poor performance Arsenal FC had last season.

Horse racing, which is an outdoor sport, experienced turbulent times because of adverse weather that prompted last-minute cancellations. As a result, fans were left with little or no events to bet on.

The heavy snowfall experienced during the winter led to the cancellation of more than 400 horse racing events across the United Kingdom and the Republic of Ireland between January and March. These figures meant that a total of about 14 percent of all scheduled events for the season did not actually take place.

Additionally, the bookmaking company also noted that its clients were negatively affected in a big way by the unexpected performance flop by giant European clubs, such as Arsenal FC. The poor results were mostly recorded during away matches. In an update, the bookmaker expressed that the huge disappointment in results was responsible for the drop in revenue to about €408 million, which reflected a 2 percent decline compared with the same quarter last year. 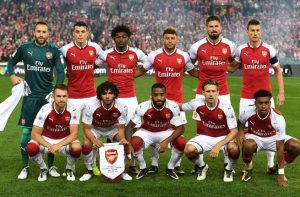 A spokesman from the company explained that Arsenal registered only two victories away from home during that period. The wins were against Burnley and Crystal Palace. This was, of course, not expected because the club has consistently showcased some impressive performances over the years.

It is only natural that every gambler likes to win. Because Arsenal continued to have poor away results, gamblers kept off the tickets, which lead to a further decline in sales. The spokesman further added that the results appeared to favor the company instead of the gamblers. These kinds of results gradually drive away gamblers if they continue to occur. As Arsenal consistently lost away matches, gamblers lost money and, soon enough, they avoided any tickets they had with the club.

The basic earnings of the company, for instance, dropped by 8 percent in the first quarter and stood at €102 million. This implies that the company’s earnings for the whole year are projected at between €470 million and €495 million if the remaining quarters are added. This figure is actually less than then the initial target of €500 million. Although it is not far from the target, it still denotes a poor market performance. 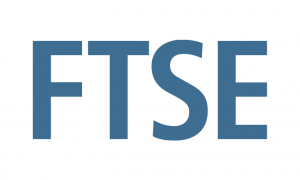 In a move that comes as a reprieve for the shareholders of Paddy Power, the FTSE 100 confirmed plans to reimburse €500 million to the investors in a share buyback plan. The reimbursement will be done gradually over the next 18 months to minimize any negative financial implications it may have.

Peter Jackson, FTSE chief executive officer, explained that Paddy Power had made tremendous inroads over the periods. However, its shares had also declined by 6 percent, making it the leading loser. 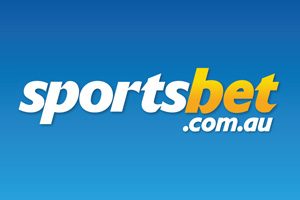 Despite the turbulent times Paddy Power is experiencing in Europe, its business unit in Australia, Sportsbet, is doing better. The unit recorded an impressive 6 percent rise in total revenue for the first quarter of 2018. This comes despite current rough times in Australia.

Apparently, sports betting has remained steady and continues to perform well despite market forces that have negatively affected other types of gambling. Jackson pointed at possible expansion to take advantage of the market disruptions in order to compensate for the bad performance of the company’s other units. The plans will also come in for increased taxes.