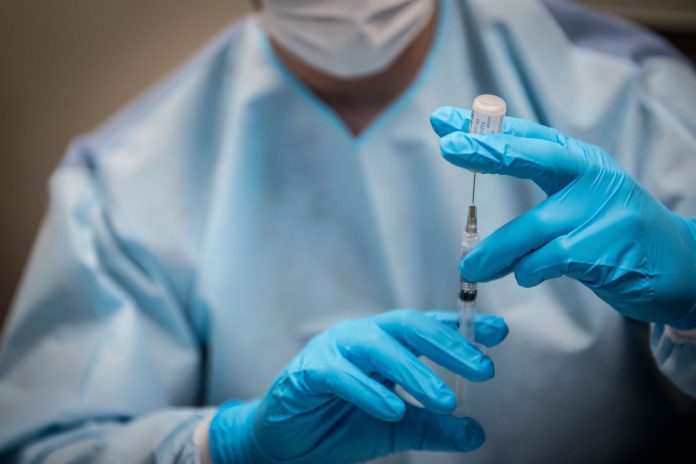 As the first wave of coronavirus vaccinations begins, the CEO of a Canadian casino company cut in front of the line. He and his wife flew to a remote Yukon town, posed as motel workers, and got vaccinated ahead of others.

Since the coronavirus vaccine production rate can’t immediately provide shots for everyone, it must be done in stages. Governments have decided on who will be vaccinated first based on priority. Front-line emergency workers and the elderly are usually at the front of the line for vaccination.

But some people don’t think the rules apply to them, especially when they are wealthy. Which is why the CEO of a Canadian casino company and his wife decided to fly to a remote area of the Yukon to avoid the wait.

Rodney Baker, CEO of Great Canadian Gaming, and his wife Ekaterina Baker, flew to the remote Yukon village of Beaver Creek by private jet. They then posed as local motel workers to get vaccinated ahead of others.

According to CBC television in Canada, the Yukon’s rural communities are at the top of the priority list due to their distance from hospitals. The town of Beaver Creek has only 125 residents and is hours away from the nearest hospital.

In a town of just over 100 people, newcomers catch people’s attention. After receiving their shots, the Bakers started asking locals for a ride to the airport. This aroused suspicion immediately because hotel workers don’t usually charter private jets at a moment’s notice.

The couple’s story quickly fell apart when the motel in question stated that the Bakers were not employed by them.

After being a refused a ride by locals, the Bakers were forced to walk back to the Beaver Creek airport, where the authorities were waiting. They were charged with violating Yukon’s Civil Emergency Measures Act by failing to self-isolate and adhere to travel restrictions. 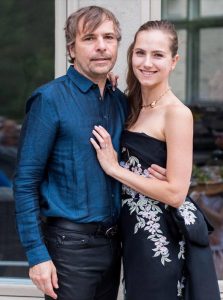 White River First Nation Chief Angela Demit expressed concern for the local indigenous peoples of the region. “It’s clear to me that because we are a predominantly indigenous community, that they assumed we were naïve,” she told the Washington Post.

She believes the fines are meaningless to the wealthy couple and that they should face stricter punishment.

Upon return to Vancouver, the Great Canadian Gaming Corp, which owns more than 20 casinos across Canada, announced that Rodney Baker resigned as CEO on Sunday.