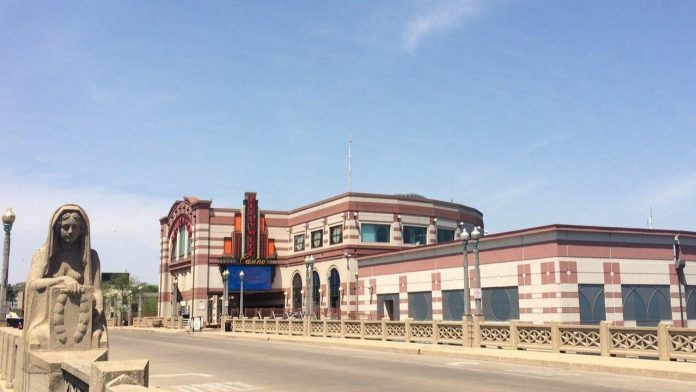 On Wednesday officials of Waukegan spent 4 hours listening to proposals from the 6 qualifying casino developers for erecting a new casino in the area.

Each proposal broke down the respective number of jobs which would be generated, as well as estimated gaming revenues. Some proposals even went as far as detailing the venue’s amenities, including saltwater pools, concert halls, villas, restaurants and helipads.

The operators of Rivers Casino in Des Plaines were said to have taken a keen interest in brandishing and erecting a second Rivers casino in the state. They went to the trouble of transporting 50 out of their 1400 employees over to the meeting, while local businesses and their representatives were also in attendance.

One business hoping to secure a spot in the new complex was Quonset Pizza. Co-owner Jeremiah Johnson said that his company would bring in a minimum of 20 jobs to the casino, with potentially many more in the future as they look for new opportunities in the market which would eventually call for an expansion.

As the State Gaming Board review each proposal thoroughly, Waukegan will soon open up votes for who will be rewarded the new gaming license. A conclusion should be reached by the end of the year.