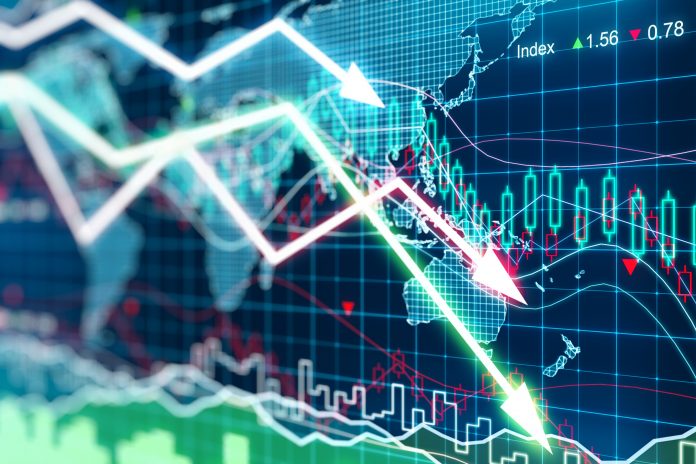 Casino stocks took a beating late this week after an investor’s call with Caesars Entertainment combined with a lower than expected Macau revenue report and Wynn Resorts earnings that fell short of expectations spooked investors into dumping stocks. 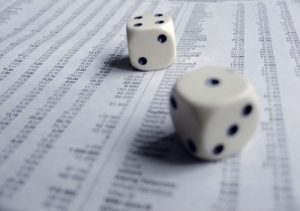 The rush to dump started on Wednesday when Caesars Entertainment held its regular investors call. While Caesars earnings came in slightly ahead of Q2 forecasts, coming in a $0.04 per share, slightly ahead of analysts’ predictions of around $0.01 per share and a far cry from Caesars post-bankruptcy loss of $0.21 per share last year, it was Caesars own guidance for Q3 that had investors spooked.

Caesars has seen a rough few years for sure, after filing for Chapter 11 bankruptcy protection in 2015 in light of nearly five years of mounting losses, after a protracted fight with its creditors Caesars was able to emerge leaner but meaner, spinning off many of its assets but holding onto $2 billion in cash and announcing immediate expansion plans.

Despite the optimism displayed earlier in the year, and a rise in revenue of 111% to reach $2.119 billion, on Wednesday Caesars warned investors that Q3 bookings were unexpectedly soft and offered guidance that Q3 would be essentially flat. Irrespective of assurances that Caesars was expecting a strong Q4, investors panicked pushing the stock down some 24% at one point before it regained about half the loss in later trading.

At the same time, Macau released its regular revenue report showing a rise of 10.3% in total gaming revenues to hit $3.2 billion for the month of July. While the numbers showed the 24th straight month of year-on-year gains for the former Portuguese enclave and current Chinese autonomous region, investors were not impressed as the numbers missed the Bloomberg forecast of 11.5% growth.

Moreover, with the big six Macau casinos all up for license renewal starting in 2020 and mounting possible regional competition after Japan passed a law that would legalize integrated casino resorts in the world’s third largest economy, investors appear to be looking hard at short term profits.

Earlier this week Morgan Stanley said it expected a compound annual growth rate of 13% for Macau over the next two years, leading total market value to grow from $118 billion to $146 billion. The caveat was, however, that in light of pending licensing issues and increased regional competition, the market could actually drop by up to 41% off their forecast from 2020 to shave 27% off Macau’s current total market value, were the licensing and regional competition factors to make enough of an impact.

No one left unscathed

Las Vegas Sands posted weak Macau revenue for the month and it’s Las Vegas properties underperformed, further driving a sell off that also brought down both Wynn Resorts and Melco Resorts & Entertainment ahead of their earnings reports.

MGM Resorts International was even harder hit. With the bulk of its holdings centered more on Las Vegas than Macau, the news out of Caesars combined with the weaker than expected Macau growth gave the stock a beating, sending it down over 9% at one point despite the company having announced two strategic deals, one with GVC Holdings and the other with the NBA, in a move designed to corner the massive US sports betting market.