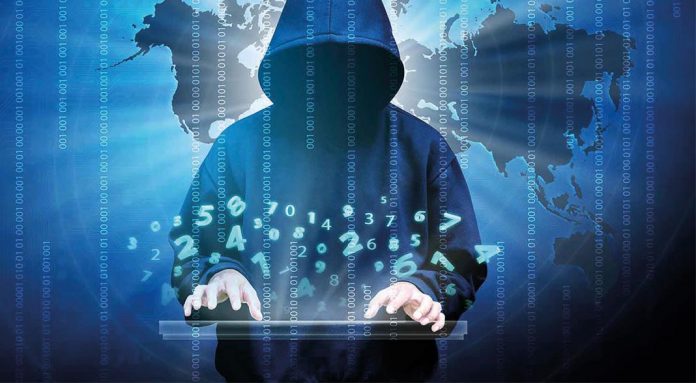 Hackers from Finland pulled off one of the most unprecedented and strangest heists in recent memory when they were able to infiltrate a renowned casino using an aquarium and steal information from its database.

Nicole Eagan, chief executive officer of British cyber defense startup Darktrace, revealed the shocking news before a panel of U.S. and European policymakers and technology executives. She said the hackers were able to get access by going through the smart thermometer used by the casino to monitor its lobby’s aquarium.

Eagan said the hackers were able to steal at least 10GB of data from the U.S. casino’s high-roller data warehouse and send it to their network abroad.

Darktrace’s AI was able to detect the loss of some of the documents within the system immediately after it was installed. 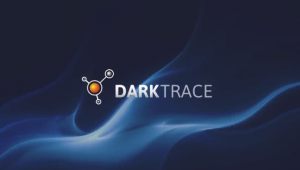 Founded in 2013 by mathematicians from the University of Cambridge, Darktrace is a global machine learning organization that utilizes artificial intelligence systems as its primary asset for cyber defense.

Some of its products include the enterprise immune system, Cloud and virtualized environments, dark trace threat visualizer, and the Industrial Control Systems, as well as SCADA.

According to its website, Darktrace was able to identify 63,500 previously unknown Internet security threats in more than 5,000 networks with the use of its cyber defense system.

Recently, Darktrace released to the public its mobile application version 2 system, which enables security groups to detect any developing threats.

The application, which is available for both Android and iOS devices, includes enhanced filtering and sorting options, a streamlined authentication process, a skill to find external connections in the map application, and a real-time notification support for quicker updates.

In addition to the casino, which is not being named, other Darktrace partners from around the globe include IT company Conosco, Taiwan’s telecommunication company kbro, and the National Hockey League Players Association.

Other customers of Darktrace are BT, the Birmingham Airport, Rakuten, and the Church of England, which mainly utilizes the software to avert ransomware attacks. 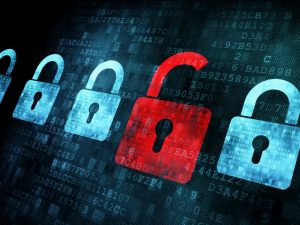 The Internet has been both a blessing and a curse. Some of the biggest companies in the world have suffered significant breaches within their systems.

Among the recognized companies who were hacked in the modern era include Internet giant Yahoo, which compromised the real names, dates of birth, e-mail addresses, and contact numbers of more than 3 billion users during the 2013-2014 attack.

Another website that was cracked open by hackers was the popular multinational electronic commerce corporation eBay, which suffered a cyberattack in 2014 that disclosed the names, dates of birth, addresses, and encrypted passwords of its users. That number was estimated to be about 145 million.

Eagan added the increasing popularity of the Internet of Things (IoT) devices, such as Amazon, Uber, and, the previously mentioned online companies, causes more people to be helpless during a cyberattack.

In addition, Uber once absorbed a major blow in late 2016 when its systems were breached, jeopardizing the personal information of more than 57 million users and at least 600,000 drivers. 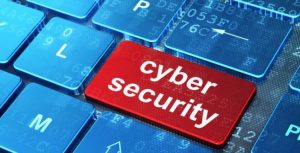 Joining Eagan at the forum was Robert Hannigan, former head of the digital spying agency for the British government. He reiterated that data breaches of this type are expected to increase in the next few years as the IoT brings new devices to the market.

Security software firm Arbor Network, on its website, estimated that there were 27 billion devices connected to the Internet last year. It projects that number will rise to as many as 125 billion by 2030.