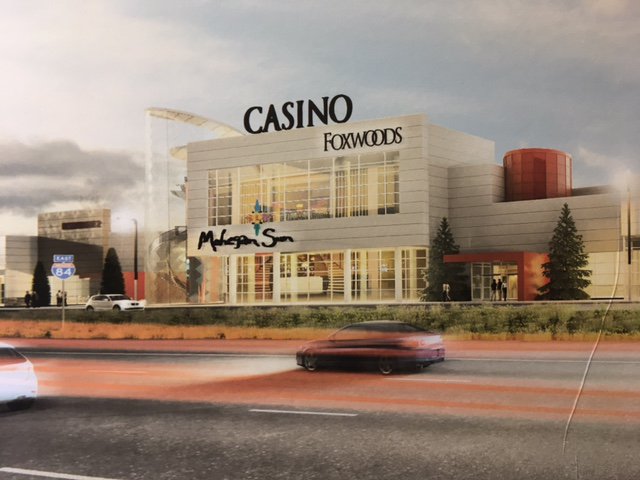 After over a year of impressive government inaction, the US Department of Interior’s Bureau of Indian Affairs has finally removed a major roadblock to the Mohegan tribe of Connecticut’s plans for a joint venture tribal casino in East Windsor.

Last week, the US Department of the Interior’s Bureau of Indian Affairs (BIA) finally disclosed that the stalled gaming compact made between the Mohegan tribe and the state government of Connecticut is de facto “taking effect”.

The document, which sets out the revenue sharing agreement between the Mohegan tribe and the state of Connecticut, in which the state receives 25% of all slots revenue, needed to have its amendment approved by the BIA for the joint venture casino in East Windsor to go ahead. Because the Mohegans had formed a joint venture with the Mashantucket Pequot tribe to open up the new casino on non-reservation land, it was necessary for BIA to ratify the amendment to the revenue sharing agreement to make sure it applied to the new casino property, a condition of the Connecticut state government’s final approval of the project.

BIA approval, however was not to be forth coming. Trump appointed Interior Secretary Ryan Zinke made the decision to throw out expert advice recommending the agreement be approved in a controversial decision to take no action.

Zinke’s decision not to act, as outlined in a series of heavily redacted documents released by the news site Politico earlier this year, has stirred controversy amid insinuations that Zinke was heavily influenced by lobbying efforts made by MGM Resorts International to block the tribes’ casino plans.

MGM, who has been a staunch opponent of the tribe’s casino, is currently in the final stages of developing a $950 million casino project in nearby Springfield, Massachusetts and fears the tribes’ casino plans could cannibalize some of its potential business.

As described in USA Online Casino’s previous coverage of the issue, the Huffington Post reported that David Bernhardt, Deputy Secretary of the Department of the Interior, met with Gale Norton, former Interior Secretary under the Bush administration and currently an MGM lobbyist, to specifically discuss MGM’s opposition to the tribes’ plans.

Politico’s Freedom of Information Act resulted in the release of the heavily redacted emails showing that the department had already circulated draft approval letters before MGM lobbyists stepped into the picture. 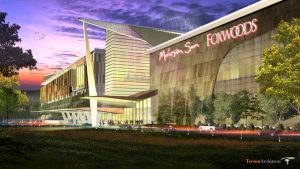 Within 48-hours of meeting with the MGM lobbyist, thanks to intervention by Zinke’s office, the whole process ground to a halt, with orders from the political appointees on high dictating that department officials neither approve or reject the request, leaving both the tribe and the state of Connecticut in administrative law limbo.

As a result of the BIA’s inaction, Connecticut lawmakers pushed the department of Interior’s Inspector General (IG) to investigate the seemingly groundless, politically inspired holdup.
The revelations of intentional inaction also forced the tribe to sue Secretary Zinke and the BIA in the U.S. District Court for the District of Colombia, arguing that Zinke’s refusal to approve or deny the ratification request was in breach of his sworn responsibility to uphold administrative law and fulfil the duties of his office.

In the document dated May 25 but not officially published until June 1, the BIA states that the amendment was approved because Secretary Zinke “took no action” within the 45-day period required by law to accept or reject the request.

Speaking to the Connecticut Post, Sen. Richard Blumenthal, explained that the yearlong delay not only cost the tribes and the state to lose substantial revenue but also appeared to give MGM what it wanted, namely enough time to ensure its Springfield casino would open first and become the primary gaming draw in the region.

“The timing again raises the reasons the IG is investigating — namely conflict of interest,” Blumenthal said. “The potential favoritism is a pattern here. This inexcusable delay squarely raises questions about why they would need so much time.”