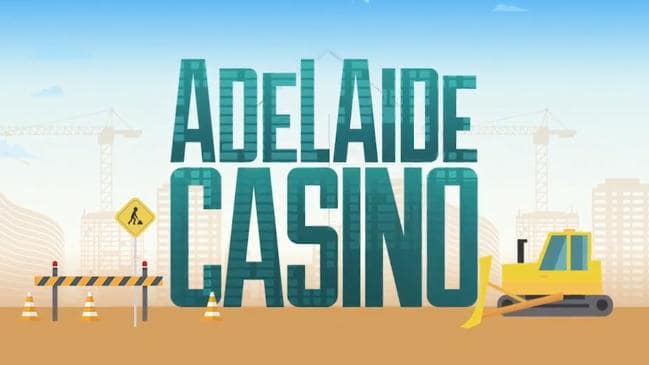 SkyCity Entertainment Group has just announced its appointment of Hansen Yuncken, an Australian construction company, as the firm to oversee the construction and delivery of the (AUD 330 million) $248 million Adelaide Casino expansion.

Under the new plans, the Adelaide Casino is set to receive a major boost to its facilities. There will be a new spa, a 123-room luxury hotel, three new bars with three signature restaurants, and new VIP gaming facilities included in the expansion.

Construction is set to begin in June and will give Yuncken enough time to complete the project as planned.

The project is arguably one of the most ambitious in SkyCity’s renovations plan of the riverbank precinct. The company, which owns casinos in Australia and New Zealand, also hopes to redevelop the adjacent parliament house and festival centers. Adelaide’s railway station is also believed to be in its remodeling plans.

Facilities are a drawcard for tourists, general manager says 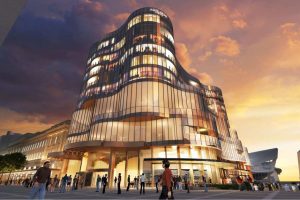 According to Luke Walker, the general manager of the Adelaide Casino, these expansions are expected to re-establish South Australia as a tourism destination for travelers and casino enthusiasts. He also said these developments are expected to give a boost to the state’s economic development.

Walker believes his organization chose the right partner. The company shares the same commitments and goals in creating jobs for the locals and development of the region. He added he is excited and looking forward to working with Yuncken.

Speaking to reporters on the day of the official announcement, Walker also revealed how South Australia has so much to offer, both for the locals, Australians, and foreigners. The introduction of such a facility, according to Walker, is a huge leap for the country in terms of attracting tourists.

With a facility like this, Walker says the area will hopefully attract what he calls “the high-end visitors” to the exciting district, as well as to the state of South Australia. 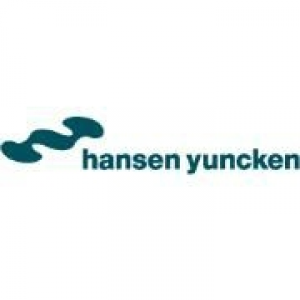 Mark Rosenboom, Hansen Yuncken’s state manager, said in a statement that the company had already assembled a special team in preparation to begin the project. Rosenboom also revealed that this team incorporated some of the most experienced and highly qualified individuals the company had ever worked with to team up with SkyCity on the project.

Rosenboom was also grateful for the huge opportunity his team was given on this iconic project. He added that it is always a pleasure for Yuncken to team up with SkyCity.

It was not much of a surprise when SkyCity announced Yuncken was going to be its preferred construction company. Next month’s expansion plans seal the two company’s long-term relationship.

The renowned Adelaide Casino building is located inside the historic railway station. In an effort to match the high standards of the SkyCity expansion, it will also experience remodeling. The renovation will also be careful to retain the casino’s “special character.”