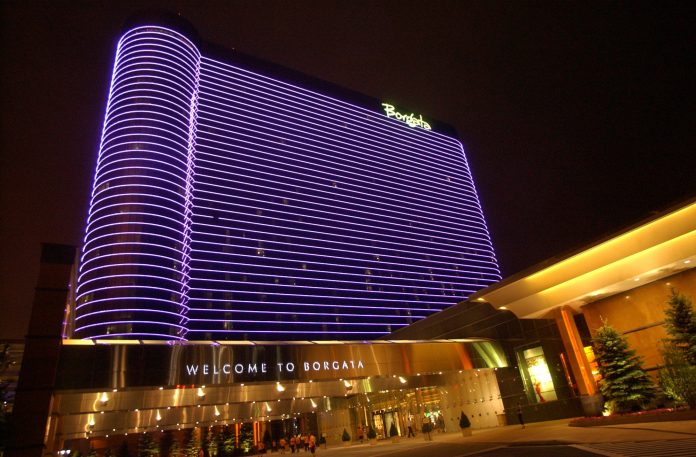 The court ordered Callahan to return his company phone issued to him during his time at Borgata. The court found the casino-issued smartphone contained phone numbers and text conversations with Borgata high rollers who generate more than $25 million in annual revenue for the casino.

Borgata claimed that Callahan and Burke violated the non-disclosure clause in their contracts, which prohibits sharing any business information or customer contact details with new employers for one year after leaving Borgata.

“Plaintiff also provides evidence that the phone bill associated with Callahan’s Plaintiff-issued phone confirms that Callahan contacted several of Plaintiff’s top customers,” Navarro wrote. “The evidence suggests that even if Callahan could perform his job with Ocean without violating his non-competition agreement, he has likely engaged in behavior that violates both his confidentiality and non-competition agreements.”

After Ocean issued a press release announcing the new hiring of Callahan and Burke, Borgata filed a federal suit against Ocean and the former Borgata employees. Borgata’s statement to the court claimed that the Callahan’s casino-issued smartphone was a “lifeline to customers” including VIP high rollers who generate over $25 million in revenue annually.

Judge Navarro’s order called upon Callahan to return the company phone to Borgata and to cease and desist contact with former Borgata clients. Callahan is also forbidden from sharing Borgata’s trade secrets with his new employer.

Both former Borgata executives are required to submit depositions within 10 days of the order, and a hearing for a preliminary injunction is scheduled for Sept. 23. At the new injunction, the judge may extend the temporary injunction until the end of the lawsuit.

Ocean Casino Resort and the defendants claim that Nevada is not the proper jurisdiction for the case because the suit was filed against three New Jersey residents accused of incidents which occurred in New Jersey.