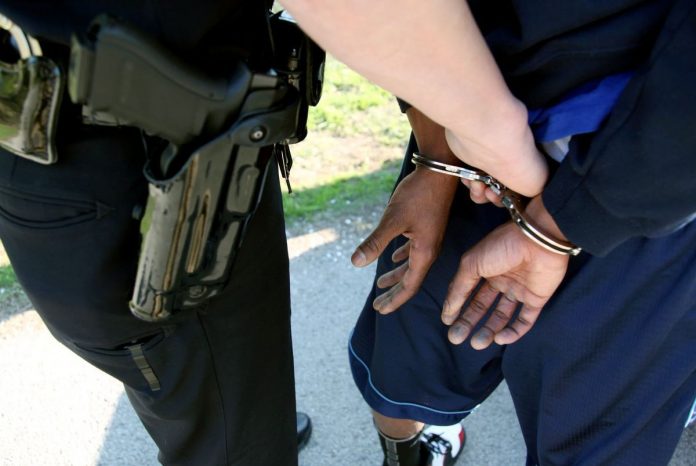 Charles Oakley, who had a prestigious career spanning nearly 20 years with the NBA, most notably for the New York Knicks, was arrested in Las Vegas earlier this month for gambling fraud. Oakley, who is now a successful businessman, is accused of changing his wager after he had placed a bet during a poker game.

Oakley spent nearly 20 years playing basketball with the NBA. During his career, in addition to the Knicks, he played for the Chicago Bulls twice, Toronto Raptors, Washington Wizards, and Houston Rockets. He was known for his defensive play and alternated between power forward and center. While he was playing, he was named to the all-defensive team three times and was a player of the year for Division II.

After basketball, Oakley bought several businesses in the Cleveland area, as well as a restaurant in Miami, and businesses in the Yonkers, N.Y., area. He has also been coaching in the newly formed professional BIG3, the three-on-three basketball league founded by rapper Ice Cube in 2017.

In 2010, Oakley was in the VIP pool area of the Aria Resort and Casino in Vegas, when he left briefly and was not allowed to return. He stated he was then beaten by five security guards. Sources said the security guards had been tailing Oakley because they believed he was cheating at poker, although they did not have enough evidence to have him arrested at the time. Oakley sued MGM for the physical injuries he received during the alleged beating, and the two sides settled out of court. He also had altercations with security guards in two other Vegas casinos in 2005 and 2007.

In 2017, Oakley was ejected from Madison Square Garden after reportedly yelling at James L. Dolan, who is the executive chairman of the arena. Although he was banned from The Garden at the time of the ejection, the ban was later lifted. Oakley later said he intended to sue Madison Square Garden, but one has yet to be filed.

Cheating at the Cosmopolitan Casino

In the most recent incident, Oakley was accused by the Cosmopolitan Las Vegas of pulling back a $100 chip at a gaming table when he realized he was going to lose his bet. Although the casino did not specify which game Oakley was playing, he has played poker in the past at casinos in Las Vegas. Oakley was arrested on charges of “committing or attempting to commit a fraudulent act in a gaming establishment” by trying to add to or reduce his wager after the outcome of the game was known. The charge is a felony, and if Oakley is convicted, he could get up to six years in prison and up to a $10,000 fine.

Legal experts have said that although Oakley has been charged with a felony, he most likely will not get convicted because his attempt at cheating is seen as amateurish, compared with the more sophisticated cheating methods at the casinos, which is usually where felony convictions happen. In some cases, the felonies are reduced to misdemeanors with fines.

In addition, this latest incident may result in Oakley being banned not only from the Cosmopolitan but from other casinos in Vegas because of his alleged cheating and sometimes violent behavior. In Las Vegas, patrons can be banned from casinos at the casino’s discretion.