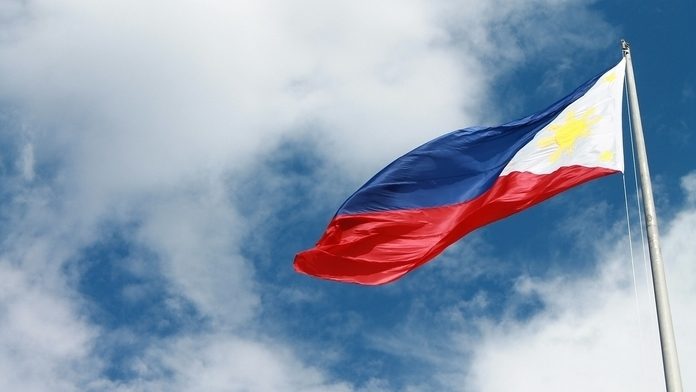 Stock in casino operator Galaxy Entertainment Group Ltd. plunged 4.1% this week after President Duterte of the Philippines announced he would block the planned $500 million development of a new casino and resort complex on the troubled island of Boracay.

Last week President Duterte had announced that he would close the island of Boracay to tourists, due to excessive environmental contamination caused by raw sewage being pumped straight into the formerly crystal clear blue island waters.

Once considered the top tourist destination in the Philippines, the rapid development of Boracay island to cater to the lucrative tourist trade outpaced the island’s infrastructure development, leading to what many agree is an environmental catastrophe.

Duterte’s move to close the island to tourists shortly after PAGCOR gave the Galaxy project a green light has given rise to speculation that Duterte’s motives were far from pure. PAGCOR is a government owned and controlled company that not only reports directly to the Office of the President but is also the third largest tax payer in the country.

While the president spent last week denying he had any knowledge of the casino-resort plans on Boracay, photographs emerged of Duterte meeting with Dr Lui Che Woo, Chairman of Galaxy Entertainment Group Ltd. together with Francis Lui Yiu Tung, vice chairman of Galaxy, Wanda Teo Tourism Secretary, and PAGCOR chairperson Andrea Domingo just four months ago at the Malacañang Palace. The “courtesy call” was arranged after Galaxy officials met with PAGCOR to announce the casino-resort plans for Boracay.

Domingo’s previous statements on behalf of PAGCOR said the casino-resort was actively discussed at the meeting.

Photographic evidence obtained from the Malacañang presidential palace’s own press department appears to support this assertion.

“That is a blatant lie, that is why I showed this because it is clear this is a courtesy call. When there is a courtesy call by a big businessman, that means it’s a done deal,” Senator Trillanes told reporters at a press conference.

Meanwhile, Boracay island residents have been enraged by the possibility the alleged environmental clean-up, which is undeniably necessary, may be no more than a ruse to allow development of the casino-resort to go ahead free from scrutiny.

Many have found it strange that the outspoken leader, known for advocating the extrajudicial police killing of drug suspects and who, according to Human Rights Watch “has plunged the Philippines into its worst human rights crisis since the dictatorship of Ferdinand Marcos in the 1970s and 1980s”, with his “war on drugs” having “claimed an estimated 12,000 lives of primarily poor urban dwellers, including children,” has suddenly become an environmental activist.

Almost as if mirroring Trump’s bombastic public lies and flip-flops, Duterte is known as a whichever way the wind blows type of populist prone to changing his mind. However, so far, presidential spokesman Harry Roque has repeated there would be no casino on the island.

At the same time the US State Department has called upon the Philippines to tighten its anti-money laundering (AML) checks at it’s casinos, highlighting the common practice of proxy betting at casinos in the Philippines.

Proxy betting is a practice whereby wealthy gamblers or money launderers give instructions to a third-party individual inside a casino to place bets on their behalf in real time. Proxy betting websites allow customers to deposit, bet and withdrawal funds.

While proxy betting has been made illegal in Europe and the US for AML reasons, PAGCOR, which is both a casino operator and the regulator, actively encourages and even licenses proxy betting companies. Such prima face conflict of interest has been troubling to State Department officials.

Galaxy Entertainment is listed on the Hing Kong stock exchange and currently owns and operates six luxury resort-casinos in the former Portuguese enclave of Macau.