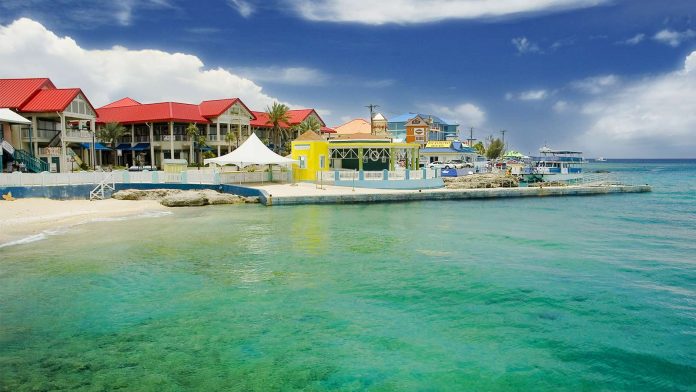 The Cayman Island’s governing body has called for stricter rules and tougher penalties to be enforced for people involved in illegal gambling activities, after public concerns were raised over a noticeable increase in underground gambling rings.

The amendments proposal, was supposed to be presented before the Legislative Assembly during last month’s meeting, but the bill ceased to reach a debate or make it onto the order paper. Allegedly, court officials were not able to conclude any outcomes from the meeting, due to a delayed review of the current laws already in place.

Kenneth Bryan, an independent legislator shared his beliefs as to why the bill had been left off the order paper, citing how the proposal did not fit in line with the rest of the country’s needs, and how a more in-depth, national discussion would be the best way forward.

“It is not reflective of what the majority of people in this country feel. Does the country still believe that gambling should be illegal? They [government] don’t know because they have never asked.” 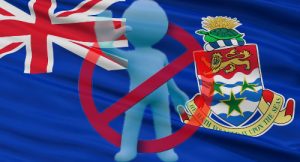 For decades, many charities and churches have been running raffles and lottery-based games to raise money for different organizations and causes. Bishop Nicholas Sykes voiced his opinion as “While it may sometimes indeed be difficult to make a clear-cut distinction of principle between the gambling of a lottery or numbers and the charitable gaming of a service club or a church, my view is that because in many cases it is possible and reasonable to make such a moral distinction, to do so is not necessarily hypocritical.”

The local numbers game is also something that has been entrenched in the Cayman society for years, with people from all different backgrounds taking part, including doctors, police and even politicians.

How can you increase penalties on something that is almost institutionalized?” Bryan also went on to say. “To stiffen these penalties now, we run the risk of criminalizing many otherwise law-abiding citizens in Cayman.”

Fines could act as a deterrent

The government’s general attorney Samuel Bulgin, shared his views to press around the original amendment bill drafted back in October; how it primarily outlined the existing issues faced around unauthorized lotteries and illegal gambling businesses being conducted on the island.

Gambling laws on the Cayman Island’s haven’t been changed since 1964, and currently the penalties in place for individuals or organized groups caught gambling illegally is $400. The new proposal will see much harsher consequences for these actions, and potentially increase fines to $10,000, with a prison sentence of up to 3 years.

It’s not just the coordinators of these illegal operations that could face such retribution either; customers and people on the receiving end of these activities, could be slapped with one-off fines of up to $2,500 (up from $10 at present), as well as a jail sentence of up to 6 months.

Despite the fact the amendment bill was stalled, and there has been no revelation as to what other provisions are being reviewed – the existing measures in place for gambling laws are still very much in full force. The leader of the opposition Ezzard Miller disagrees with the proposals put forward, stating last month how the suggested changes were “draconian” and not a viable solution to the problem.

Miller also said how the landscape for gambling in the Cayman Islands hasn’t changed for over 50 years, and considering the fact that residents are choosing to gamble online and through various US lotteries these days; the existing bill, along with its proposed amendments will not accurately reflect or pose a solution to the current state.

Miller’s criticism turned into an alternative concept that would better regulate taxes and legalization of lotteries, seeing as local gas stations, stores and even barber shops act as merchants for illegal lotto tickets at current. A proposed tax rate of 30% would likely be sufficient and provide more than enough revenue which could be distributed towards various different causes.