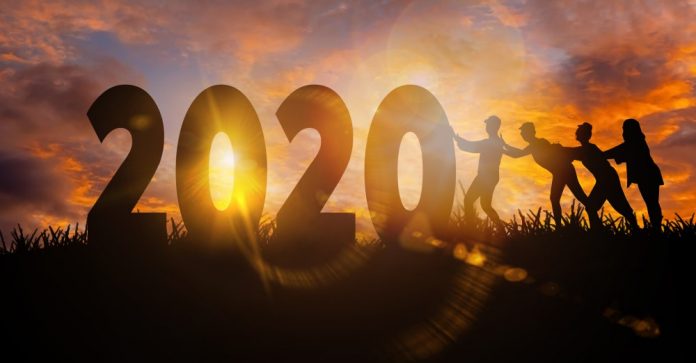 Happy New Year! 2020 was a train wreck for all of us, and the coronavirus hit the casino industry especially hard. Here is a recap of the top casino and gambling news stories we covered in the tumultuous year of 2020. 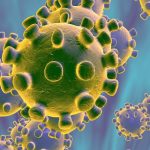 The social media catch phrase ‘going viral’ took on a whole new meaning in 2020. The coronavirus appeared out of nowhere and quickly swept the globe like a biblical plague. Nobody understood it, nobody was prepared for it, and it changed our lives radically.

The first response to COVID-19 in the West was sluggish at best, mainly due to an incompetent president largely out of touch with reality outside his own ego. But U.S. state leaders began preparing for the worst, and the lockdowns began. Large businesses deemed ‘unessential’ were shuttered for months, and casinos were shut down.

Clash of the Titans 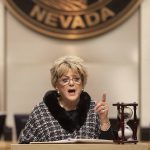 The mayor was quickly overruled by the governor, who said “We’re not asking.” Casinos briefly opened again in June and July but had to be shuttered again when the coronavirus numbers spiked. As the governor rolled out a new list of safety protocols, Mayor Goodman called the governor a dictator.

Meanwhile in Chicago, the struggle to build its first casino floundered along for another year, with the usual suspects tripping over their own ambitions. Chicago Mayor Lori Lightfoot and Illinois Governor J.B. Pritzker each championed the Chicago casino effort, but it was nearly killed by extremely high city and state casino tax rates. The leaders finally began to see the light after they nearly scared away all potential casino developers.

As the coronavirus crippled the casino industry, the ongoing Crown casino inquiry was put on hold for most of the year. A government inquiry into allegations against the Crown and its owners became top news in Australia. Allegations against the casino revolved around its relationship with VIP junket tours from China, possible money laundering, immigration law violations, as well as trafficking of drugs and sex workers.

While the virus stalled the inquiry for most of the year, former Crown chief James Packer was compelled to testify. Testimony began on Packer’s superyacht while he was moored thousands of miles away from Australia and continued later in Melbourne legal forums.

Packer claimed that he had forgotten most of the allegations, citing his ongoing battle with bipolar disorder as the culprit. Meanwhile, the Australian government blocked the opening of Crown’s Sydney casino project until a final decision can be made regarding Crown’s casino license worthiness. 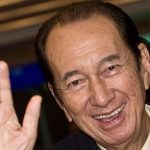 2020 also marked the passing of two notable casino legends. Macau Casino King Stanley Ho died at age 98. Mr. Ho brought the first casinos to the Portuguese colony of Macau in the 1960s. He held a monopoly on all gaming action in Macau until 2002, when it was returned to China and became a special administrative region. Decades later, Macau has become the largest gambling hub in the world by revenue and total number of visitors.

Las Vegas bade farewell to one of its important contributors, Tony Hsieh. The billionaire investor left his mark on Downtown Las Vegas with his $350 million revitalization plan known as the Fremont Street Experience.

Hsieh (pronounced ‘Shay’) made his fortune in online retail shoe sales and got the idea for the project after setting up one of his offices in Downtown Vegas. Years later, the ginormous LED screen canopy over Fremont Street paid tribute to Hsieh’s passing with a special presentation. Tony Hsieh died in a house fire in Connecticut. He was 46 years old.