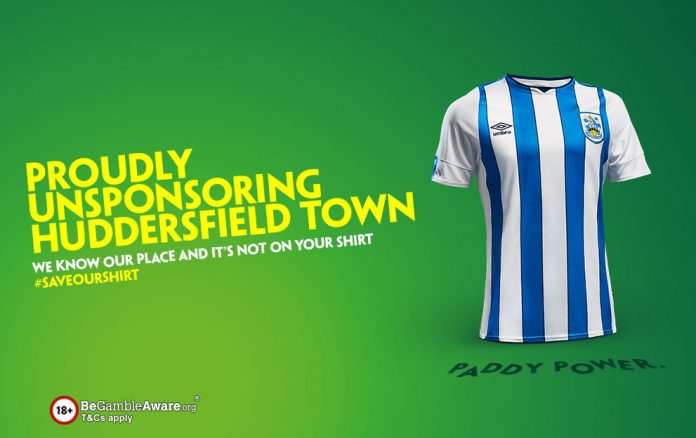 The director of analyst organization Gaming monitor, Kevin Dale, stated the ‘Save our Shirt Campaign’ by Paddy Power is ludicrous. He explains it is not based according to real convictions and could be a marketing tact by the betting operator. This move, he says, is going to divide the industry with some supporting the movement and others viewing it in a cynically. GVC holdings had already made a commitment they had agreed to end the football shirt sponsorship for all teams. This was within the United Kingdom as part of the support for the ban on gambling advertising. The Paddy Power campaign soon followed.

The campaign entailed the sponsorship of football clubs, but not having names placed on the shirts because these are sacred. Paddy Power partnered with teams like English League One’s Southend United and Huddersfield Town, not to mention NewPort County from League Two. Paddy Power did unleash a marketing gimmick were a sash was presented on Huddersfield shirts during a friendly. The sash was made to be prominently featured, so Paddy Power was clearly in the forefront. Sean Jarvis also explained they had gone for a modern twist on how they highlight the famous Paddy Power logo. Of course, the fans did not take too kindly to the new shirt. However, that was part of the plan to show what a jersey would look like if the betting firms have their way. 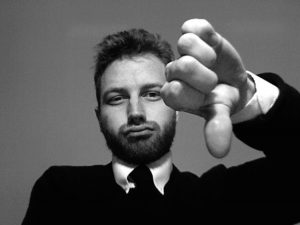 Kevin Dale categorically bashed the betting firm saying he thought their campaign was absurd. One of the reasons he gave is it allegedly smells of desperation. It is a PR stunt, which is not set according to real conviction reportedly, because it is a PR stunt. He went on to add that the campaign does not have an ethical basis. Football is the only sponsorship that it is focused on and not those of other sports. He also asked why it only includes the shirts and no other sponsorship elements. Betting firms could focus their attention on shoes, shorts, or even bands and balls. There were other questions implied as well as the need to focus on the United Kingdom league solely. There is a fact as well that smaller football clubs require sponsorship money to run. It is not fair to deny them.

Paddy Powers new campaign has created the attitude that gambling and advertising should be kept separate. They are not the first company in the market to end shirt sponsorship within the United Kingdom. As mentioned before, GVC holdings are also on the same path considering its donation of the Sunderland shirt logo to a charity. When GVC made the same campaign, the industry insiders declared it as a PR stunt. Bwin, which is under GVC, extended a partnership with Valencia to include shirt sponsorship. As such, it would appear that GVC is playing by double standards based on the jurisdiction where GVC owns a smaller market share.
Understandably, companies like Paddy Power and GVC are advocating for the shirt campaign. They have exhausted their market share and penetration within the conventional sponsorships sector, especially in the United Kingdom. Therefore, Dale could well be right. This is a marketing stunt because they are focusing on one market, which is the United Kingdom. GVC is also using double standards because their subsidiaries are not doing the same. These companies can afford doublespeak because they have large budgets and market potentials to achieve. Proving this is another matter because they are not doing a drill as what happened with Huddersfield.