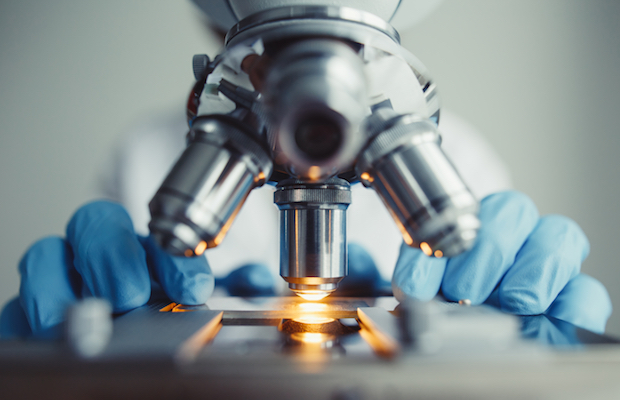 A request for a proposal for a gaming market study on online sports betting as well as up to three downstate casinos has been issued by New York officials. This study is likely to transform the entire gaming structure in New York.

Majority of New York’s offline gaming business is located upstate in the most rural areas with a spread-out population. Allowing casinos closer downstate where it is more populated could lead to a dramatic surge in the overall gaming revenues as well as create extraordinary change to the existing gaming structures. 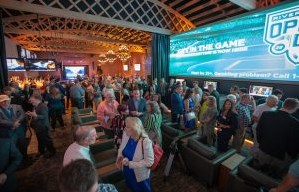 According to the RFP released on Wednesday, the New York State Gaming Commission is planning to assess the state’s entire gaming industry, including the economic, social and fiscal implications of gaming.

State officials are expecting a complete project report by the end of the year. The study will assess the feasibility of three casinos closer to the state’s population center downstate as well as a comprehensive analysis of New York’s current gaming infrastructure.

The bidder who wins will evaluate the four commercial gaming centers in the state, 7 Native American casinos and 3 video lottery facilities. The state-run lottery as well as three horse tracks will also be included in the study.

State officials hope to not only project revenues, but also the overall economic impact of gaming as well. They are hoping to achieve this with or without the downstate casinos.

Some of the components of this proposal that would be part of the extensive review of New York’s gaming include taxation fees, licensing fees and regulatory structures. 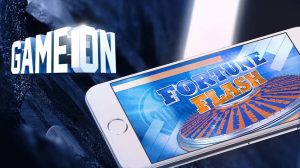 In the last several decades, New York evolved to become one of the few states with a lottery, video lottery facilities, a sanction horse track and Native American casinos.

The empire state’s gambling friendly-environment and large population have made its lottery the most profitable in the US and the seventh most profitable worldwide. Last year alone, the lottery and video operators did over $10 billion in sales. This was the largest combined total earnings for a lottery purveyor in the history of America.

New York is also growing as both a regional and a national player in the in-person casino gaming market. This is despite the remote locations as well as the long drives for most of its residents.

The study will be used to determine the impact that the downstate casinos would likely have on the long island and the established upstate market. The study will explicitly review the possible impact of three casinos – Resort World Casino New City and the Seneca-run Video centers both located in Queens and Jakes 58 in Islandia.

These facilities are known to draw millions of visitors from downstate each year. However, their impact pales into insignificance when compared to the potential of similar entities that are close to the city. This shows that the state officials trust that there could be a massive impact on the gaming industry as a whole. 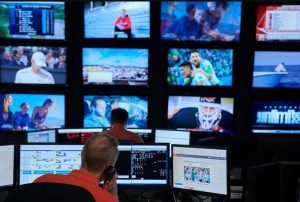 Online sports betting, a sector that is still struggling to get a hold in New York’s legislature, will also be an area of interest in the study. The extensive study has a clause that seeks to evaluate three types of sports betting options – the comprehensive effects of placing bets only within the limits of commercial casinos; stretch the options of off-track betting and video lottery facilities; and a broader option to permit online options. This provision is expected to boost the spirits of New York’s backers of sports betting.