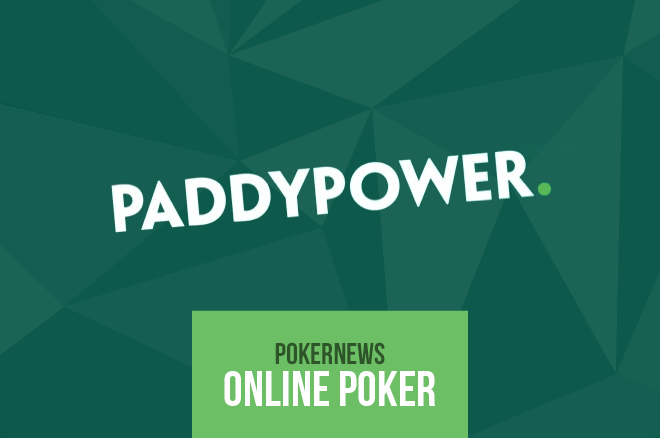 Paddy Power Betfair is one of the oldest gambling companies in the United Kingdom. Once, the company majorly invested in sports bet shops across Great Britain. However, Paddy Power has gone through several mergers and acquisitions since then.

The company recently changed its name to Flutter Entertainment to reflect its more diverse corporate structure. The company will still use the Paddy Power and Betfair names as shop names for people who walk in and place bets. However, the new name change means there’ll be some diversity. Flutter Entertainment has interests in Europe, the United States, and Australia.

Paddy Power began as a series of bet shops in Dublin, Ireland. Sports gambling has been legal there for decades. Three men who owned a combined total of 40 bet shops decided to pool their resources. They wanted to better serve customers and make a profit. Originally, the company grew to around 350 bet shops in Great Britain and Ireland. People knew Paddy Power for its innovation. The company had the largest sportsbook by phone in the U.K.

When the Internet became extremely popular in the late 20th century, Paddy Power took advantage of it. It launched one of the first online sportsbooks in Europe. In addition to innovation, people also know Paddy Power for its customer service. The company treats every customer as a valued asset, no matter the size of his or her sports bet. These are a few reasons why Paddy Power became one of the largest and most successful businesses in the U.K.

Paddy Power acquired its rival Betfair in 2016 and changed its name to Paddy Power Betfair. Since then, the company has only continued to expand. Rather than continuing to invest only in sportsbooks, Paddy Power Betfair continued to acquire new companies with more diverse interests. However, all its acquisitions are gambling-related. The company acquired Sportsbet from an Australian company. Sportsbet was the largest bookmaker in Australia.

Paddy Power Betfair began to open up the prop betting market, which, at the time, was limited to bets on sports. Some prop bets also covered elections and awards shows, as well as royal happenings. Instead, Paddy Power Betfair began to take bets on current events. For example, the company took prop bets on the outcome of the Oscar Pistorius murder trial in South Africa. This allowed the company to drastically expand revenue in the prop betting arena. 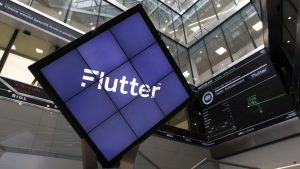 The newly named Flutter Entertainment has entertainment and gaming venues in several countries. In addition to Paddy Power and Betfair, which have sports bet shops and Internet sportsbooks, there are other businesses. Flutter owns FanDuel, which is one of two large daily fantasy sports leagues in the United States. FanDuel, which has revenue in the hundreds of millions of dollars, has recently entered the sportsbook market. The company is hoping to capitalize on the opening of the U.S. sports betting market. This has been a hotbed of development since the U.S. Supreme Court opened the door for sports betting last year. Flutter also operates TVG, which is the premier horse racing channel in the United States. TVG is working on expanding its offerings into pari-mutuel betting.

Flutter saw a 7 percent increase in its revenue in 2018 to more than $2 billion. This was despite a nearly $500 million decrease in profit because of its expansion into the U.S. market. The company is hoping to continue its expansion into Western markets that are gambling-friendly beyond 2019. By keeping the names of its favorite brands intact, Flutter Entertainment is also relying on brand loyalty. If the company continues its trademark customer service, its future will be bright.