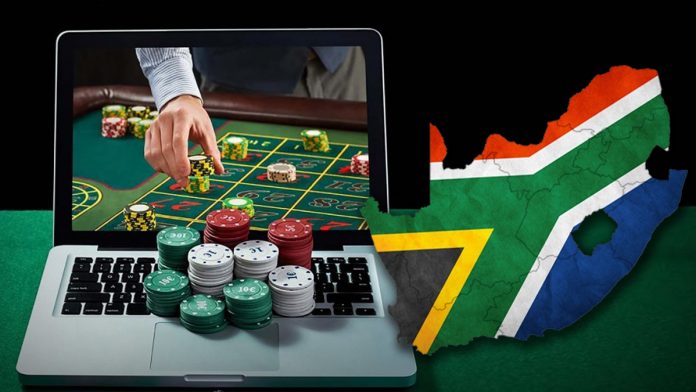 South Africa has a large and robust love of gambling. Experts estimate that more than 90 percent of South African adults have gambled at least once in their lives. Nearly all have played the lottery. And, 97 percent have played the lottery at least once.
Gambling has been strictly regulated since the Dutch and British began colonizing the area in the 1600s. While casinos were gradually allowed in the country, only a few are in operation. The vast majority of casinos on-site and online are illegal. Because so many casinos are operating illegally, government officials have said legalizing them would benefit the country and its citizens.

Gambling in the Nation

As a Dutch colony in the 1600s, there were laws issued that restricted gambling. Three hundred years later, the government passed a law that made all forms of gambling illegal. Horse racing was the only exception. It was in the 1970s that illegal gambling dens began to flourish. In the 1990s, experts estimated that as many as 2,000 casinos were operating illegally. Illegal gambling halls ran the gamut. Some of them were operating in exclusive clubs and only their members could gamble there. Other illegal casinos were in downtown storefronts or abandoned warehouses. With the advent of the Internet, casinos started to move online.

The National Gambling Board 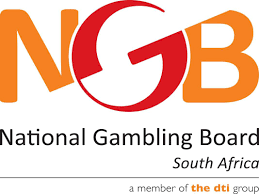 The National Gambling Board reported 40 casinos are operating in South Africa. It considers all other casinos to be illegal — whether they are on-site or online. The board said it believes that illegal gambling is gaining momentum in South Africa. Revenue from legal casinos continue to drop, and the gambling board believes illegal casino gambling is the cause.
The South African government stated all forms of legal gambling brought in $1.9 billion in revenue. The government projects that revenue from all sources will grow slightly in the next couple of years. The gambling board stated it should be growing more quickly. Overall, the gambling industries in the United States, Macau, and Western Europe are seeing record profits. But South Africa is lagging.

Legitimate Operators and Their Grievances

Legitimate operators complain that while they abide by all the country’s cumbersome rules and regulations, the illegal casinos are not. These gambling companies feel that their compliance is a punishment. They are also shackled by expensive gambling licenses. In addition, they have to pay a gambling levy. The South African government has also suggested the casinos pay an additional 1 percent levy on profits. This money will help support the fight against problem gambling. Casinos say while they are paying all the taxes, they are also losing jobs to the illegal gambling industry. They noted that legal gambling casinos across the country have lost more than 4,000 jobs in the last five years.
Gambling businesses have told the South African government it needs to act against illegal operators. If it cracks down on them, operators will see more revenue. And, the government, in turn, will also see more revenue. If South Africa is unwilling to crack down on illegal casinos, it needs to be willing to legalize them. That way, all the gambling businesses will be paying into the government equally.
The South African government has said it plans to use more laws to govern casinos. Many lawmakers appear to be reluctant to add more casinos, as well as online gambling, to the mix. The lawmakers noted that additional gambling offerings may have negative social consequences. However, the gambling companies told the government that if they continue to lose business, they’ll need to scale back operations.