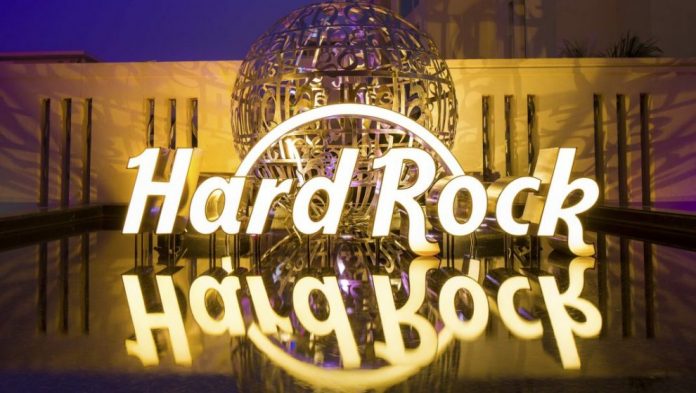 Towards the end of last week, JACK Entertainment announced that they will be selling both the Turfway Park in Florence and the JACK Casino in Downtown Cincinnati to VICI Properties and Hard Rock International.

The deal is currently pending approval from regulators and customary closing conditions. However, if the plans go ahead, JACK will sell the facility for $780 million, making it the second property to have been sold in the last year since the Detroit Greektown Casino Hotel was sold for $1b to Penn National Gaming in November.

The casino was opened in 2013, and was originally one of two properties owned by Detroit billionaire Dan Gilbert. Caesars Entertainment were the initial operators until they began experiencing financial setbacks a few years later. During this time, Gilbert brought them out and rebranded the casino from the Horseshoe to JACK Casino in 2016. He still owns the Cleveland Casino in Ohio.

The establishment resides on 22 acres of land in the Broadway Commons vicinity of Downtown. Since its opening, it has surpassed its larger counterparts (such as the Hollywood Casino Lawrenceburg), and brings in nearly 25% of all local gaming revenue to the region; equating to $204 million.

“Hard Rock has been the number one operator in Ohio since opening in the greater Cleveland market in 2013,” said Jim Allen.

“And now, we look forward to introducing our unique brand of casino entertainment to Cincinnati. On behalf of the 40,000 Hard Rock team members worldwide, I am pleased to welcome the more than 1,000 JACK Cincinnati employees into the Hard Rock family.”

Inside the facility itself, there is over 100,000 sq. ft. of gaming space with 1,800 gaming machines and more than 100 different table games. There is also a 33,000 sq. ft. meetings and conference space complete with 6 dining options and 2 bars.

Though there will probably be plans to upgrade, Hard Rock has not disclosed any specific renovations or refurbishments they plan to carry out on the property.

Even though the casino has an impressive record when it comes to generating high revenue streams, initially the developer’s had expectations that the casino would produce close to $300 million per year. However, since the region became inundated with other gambling outlets and 3 racetracks, these expectations proved to be more and more unrealistic.

Hard Rock also underwent their own property shuffle this last year. In July, the Hard Rock Rocksino in Northfield was sold to MGM Properties for $1 billion. They recently renamed the property MGM Northfield Park, and will hold an opening ceremony for the casino this week.

While JACK seems to be relentlessly exploring the property market, they have confirmed that they will be reinvesting back into their existing casinos, with no plans to sell off either of their properties in Cleveland, which collectively rake in $332 million each year.

“Our plan is to own, operate and invest in those properties,” JACK Entertainment Chief Executive Officer Matt Cullen said during a telephone interview with cleveland.com. “We think this is the close of that chapter” of exploring possible sales.

Four casinos were approved for construction by voters back in 2009; one each in Cleveland, Columbus, Toledo and Cincinnati. In addition to the casinos – racinos also began springing up in 2012.

There are 7 of these racinos in Ohio which generate more than $1.86 billion combined. Approximately one third of this figure is given back to the state as taxes and fees.