Home » USA Online Casino News » How to Bet on the U.S. Open 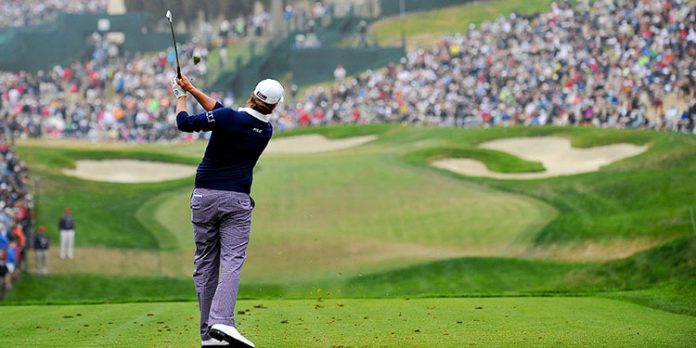 The U.S. Open, one of the four major tournaments in golf, and the second major of the year begins on June 14 at Shinnecock Hills in New York. Shinnecock Hills, as most of the clubs in the U.S Open rotation, is a difficult course to play, especially if a golfer has difficulty driving.

While last year’s champion was a relative newcomer, Brooks Koepka, who had only five years of professional experience, oddsmakers are banking on someone with more experience to win on the difficult course.

Of course, everyone is talking about the old-timers, such as Phil Mickelson and Tiger Woods. But, many new players are proving that relatively young and less experienced players have just as much of a chance of winning as the older and more experienced professionals do.

Dustin Johnson displays a strong mental resolve, which has helped him win five World Golf Championships. The first major win for Johnson was at the U.S. Open in 2016. Although Johnson has won tournaments from his driving, which is how he won the 2016 Open, his recent successes have come with the use of his putting game, which has only gotten better. Jordan Spieth, 24, cannot be ruled out either, as he also has an Open championship. In fact, one of the constants of late in the tournament has been the number of young professionals who have won the tournament. Martin Kaymer, 33, won the Open in 2014 and Justin Rose, 37, in 2013—all of these golfers beat the odds at their respective Opens.

What to Keep In Mind When Betting 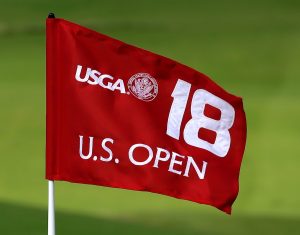 The first item to keep in mind with regard to betting is the recent form of the golfer you are betting on. If the golfer is in top form, especially if his form is consistent, then he may make a good bet. Also, players who performed well in similar circumstances or on similar courses might also make a safe bet.

If recent form is an example, Joaquin Niemann has been playing well on the tour. He is -18 in his last nine PGA tournaments, which clearly points to a hot streak. However, Phil Mickelson cannot be ruled out. He is playing his best golf in the last four years, coming in second at the Masters. Tiger Woods also must be considered, as his golf game appears to be back on track. Jordan Spieth has also shown glimmers of true mastery, nearly running away with the Masters.

Finally, you will need to study golfers with a strong approach because on this course, like most of the U.S. Open courses, players must be able to have an advantage when they drive. These courses demand that if a player wants to win, he must be able to drive the ball as close to the fairway as possible. If any of the players, whether one of the young professionals, such as Spieth or Johnson, or one of the older professionals, such as Woods or Mickelson, can drive the ball well throughout the weekend of the tournament, he has a good shot at winning the Open.