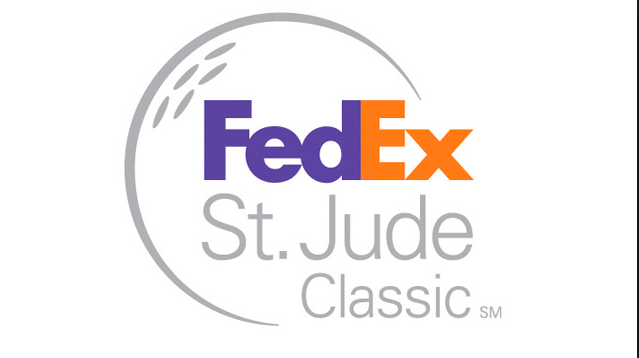 The golf season is in full swing as spring begins to turn into summer. Golfers who want to prepare for the competition of the U.S. Open have the opportunity to ready themselves at the FedEx St. Jude Classic in Memphis, Tenn. in June. Since 1958, the St. Jude Classic has been played every year in Memphis, the home of St. Jude Children’s Research Hospital, which directly benefits from the tournament. TPC Southwind has been the home of the tournament since 1989. Daniel Berger has won the event the last two times he’s played, in 2016 and 2017. 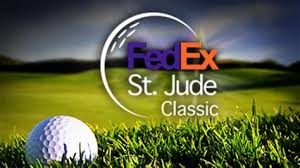 Although Berger has been the champion of the St. Jude Classic for the last two years, he is not favored to win this year. The three top favorites are:

Other players are expected to contend for the title:

Ernie Els’ primary interest may no longer be playing golf, but opening golf courses and making wine. The four-time major winner appears to be on the downslope of a career change. However, when he plays tournaments, he always manages to be in contention because of his rock-solid play. Where he has gotten in trouble is with his putting game, which has plagued him since 2014. If Els can find his putting form, the other consistencies in his game may push him to the top of the leaderboard.