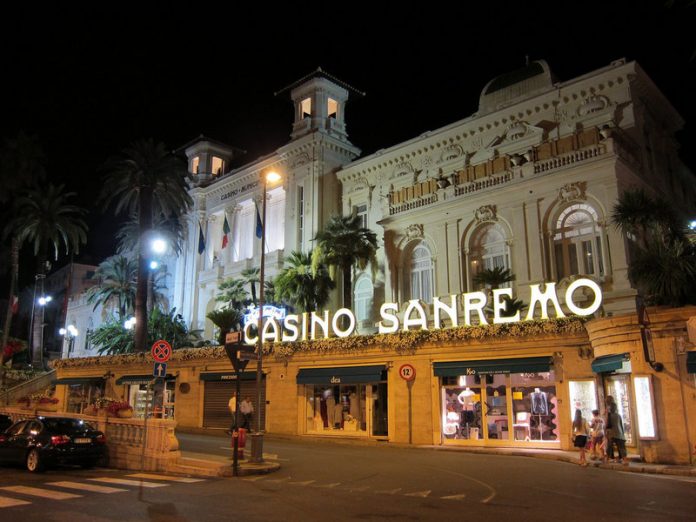 Italy has successfully passed and implemented a new “Dignity Degree”, which de facto bans all forms of gambling advertising throughout the country. The controversial decree, the first act of the new populist and anti-immigrant government of Prime Minister Giuseppe Conte, also addresses labor relations, fixed-term contracts and includes sanctions for companies looking to relocate jobs outside of Italy.

The new decree has now been published in the official gazette of the Italian government and hence come into legal effect.

The gambling advertising clause was first brought to the fore by Italy’s new Deputy Prime Minister Luigi Di Maio, who made fighting the negative social issues surrounding gambling a major platform of his campaign for office, promising his Five Star Movement would immediately address the issue were his party to win the general election. 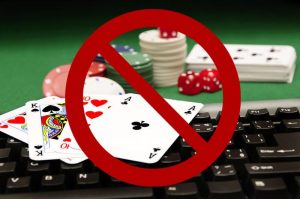 The Guardian has pointed out that 17% of World Cup advertising breaks were gambling ads, going on to note that “Bookmakers and online casino companies enjoyed one and a half times as much screen time as alcohol firms and almost four times that of fast food outlets.”

At the same time, the Independent newspaper has pointed out that this year nine out of 20 teams in the Premier League and 17 out of 24 teams in the Champions League will have gambling company advertisements on the fronts of their jerseys for the 2018-2019 season, a fact that experts have found both “disturbing” and “worrying”.

With the gambling industry in the UK alone worth an estimated £14 billion per year, the debate continues to rage over the balance between the potential social harm caused by gambling – the UK Gambling Commission has estimated that there are some 430,000 problem gamblers in the country – and the benefits in terms of job creation and tax revenues.

The move on the part of the new Italian government is the most extreme action taken by an EU Member State to date, with the decree banning gambling advertising across all platforms, including the internet. Proponents of the measure have said that it is intended to limit the exposure of children and young people to gambling advertising.

Industry advocates, however, have come out strongly against the measure, arguing that a total ban including on the internet will drive gambling back underground, giving a leg up to unlicensed operators operating illegally outside of the Italian gambling licensing regime.

Industry advocates have put forth the argument that instead of curbing the number of problem gamblers in Italy, the measure is likely to actively contribute to the growth of the black market. Italy’s online gambling market is now the second largest in Europe behind the UK and has been growing at an unprecedented rate of nearly 25% per year.

Italian online internet gambling guide Casino2k has said that the government’s decision to completely ban all forms of gambling advertising will simply “result in illegal gaming coming back”.

While most operators agree today that socially responsible gambling needs to be a high priority and actively encouraged, a blanket ban on advertising is likely to do more harm than good when it comes to keeping both brick and mortar and online casino operators’ activities in the light and as transparent, and socially responsible, as possible.

As a result of the new law, giant Irish bookmaker and online casino operator Paddy Power Betfair has said it is actively reviewing its operations in the country and considering pulling out of the Italian market completely.

The gaming operator entered the Italian market in 2012 but has faced an uphill battle to profitability in the face of existing Italian sports books and illegal offshore operators. To further promote its activities in Italy, the company inked a sponsorship deal with the Italian club Juventus earlier this summer, a deal that is now likely to be cancelled in light of the new law.

The company said that it is extremely difficult to grow in a market in which all advertising for one’s products is banned and hence is seriously considering selling its Italian operations or a complete exit.