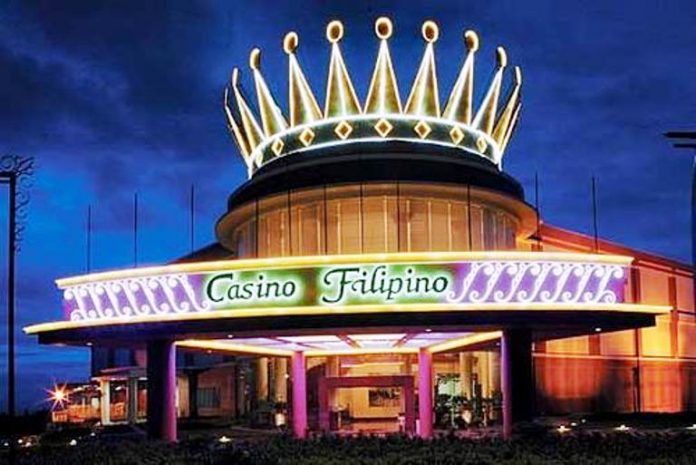 Philippine President Rodrigo Duterte has put the breaks on further casino development across the nation of 103.3 million people declaring in a speech late last week that he “hates gambling”, even going so far as to fire the entire board of directors of Nayong Pilipino Foundation for granting Landing Philippines Development Corp, a major casino-resort investor, a license without public bidding. 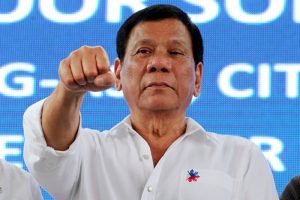 President Duterte also went on to say that the planned integrated casino resort on Boracay island, which the president had closed to tourists for six months after raw sewage was found being dumped into the island resorts pristine waters, would also be scrapped.

The Hong Kong based Landing has just broken ground on a new $1.5 billion integrated casino resort in Manila’s Entertainment City, when president Duterte said “You do not give gambling licenses or franchise for 75 years. Mean to say that a child is born today and 75 years later, he is that old. There will still be gambling in the city,” Duterte said as reported by the Philstar global news outlet.

“I will not allow it. I hate gambling. I do not want it. There will be no casinos outside of what are existing here. I am not granting anything… Better look for something more enticing just waging your — to wager a war, a money,” the president added.

The Philippine Justice Minister has since ordered a review of the lease agreement granted to Landing, noting that the long-term lease at well below market rates is disadvantageous to the state.

Justice Secretary Menardo Guevarra went on to say that the deal would be investigated but that the investigation did not mean the deal itself was dead, despite the president’s recent remarks.

Landing only commented that the deal would go forward as it is legally binding barring a specific court order to the contrary. Outside of tat Landing said it would have no further comment.

It was a relative of the president who sat on the board of the state own Nayong Pilipino Foundation and has since been fired that blew the whistle on the contract, saying that no bidding process had taken place and the deal locked the government into a long-term lease at more than two-thirds below current market value.

“There was no bidding, it did not undergo proper process. They (board members) did not publicize or put it to challenge of other investors for comparison,” Maria Fema Duterte, who married into the Duterte family, told news channel ANC as reported by U.S. News & World Report.

Landing has since said that it had agreed to pay $652,000 per month in rent together with paying 10% of after tax profits to the state owned Nayong Pilipino Foundation, which owns the site, going on to say that the agreement had been reviewed and approved by the Office of the Government Corporate Counsel of the Philippines and is considered “legal, valid and enforceable”.

Meanwhile, the Macau based Galaxy Entertainment Group has a released a statement saying the president’s statements regarding scrapping plans for an integrated casino resort on Boracay island were “a misunderstanding”. Galaxy deputy Chairman Francis Lui Yiu-tung said “It might be a misunderstanding that the project is now on hold,” reported the Nikkei Asian Review.

In remarks made to a press conference in Hong Kong announcing the companies first half results, Lui Yiu-tung said “I am confident that our vision and the vision of the Philippine government are compatible. We think that the project can proceed. We plan to invest there.”

The project, which has been mired in controversy since its inception, is valued at between $300 and $500 million and plans to include some 50 to 60 gaming tables.

President Duterte had acted to unilaterally close the island to tourists for a six-month environmental clean-up after referring to the tropical island resort as a “cesspool”. The island, long said to be one of the most beautiful in the world, attracts some two million tourists a year to its pristine white sand beaches a crystalline waters. Unregulated development has largely been to blame for the raw sewage problem.