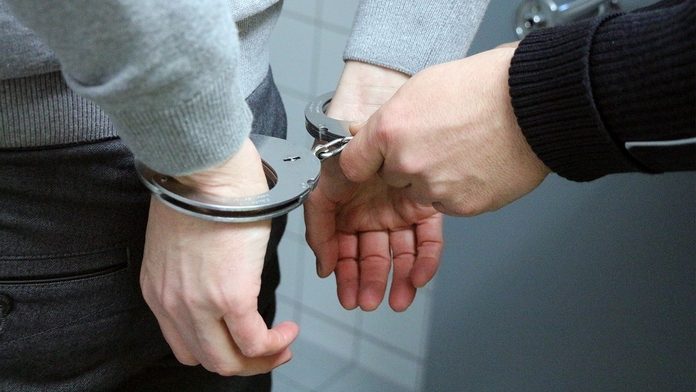 Benedetto Bacchi, also known as “The Betting King,” was one of 23 people arrested in Italy during a “Game Over” raid.

According to reports, Italian boss Benedetto Bacchi, who is also known as “The Betting King,” was allegedly running 700 betting shops throughout Italy. Bacchi and the other 22 people were allegedly apart of the infamous Italian Mafia. The betting shops were linked to Phoenix International Limited, an India-based company, which was in charge of a number of websites involved in the illegal funding. As a result of the shops sending information to Phoenix International websites, it was found that the money was being used to assist in funding other illegal activity.

The raid, which was held in Palermo and involved 200 police officers, also resulted in the closure of 40 of the 700 physical betting shops. Only some of the online shops were closed. According to calvinayre.com, these included Bsport24.com, B28sport.com, and B2875.com. The websites, which have all since been shut down, were operated by Phoenix Limited. Officials have also noted that B2875.com actually refers to Bacchi’s birthdate. Bank accounts from the raid were frozen and real estate was also seized by authorities. While the shops alone accumulated €1 million each month, altogether the assets and companies were valued at €4 million.

A long-time battle between authorities in Italy and gambling-involved crime has been the cause of constant crackdowns over the years. According to flushnet.com, in 2015, gambling sites that were connected to a prominent family in Italy had their Maltese licenses withdrawn after various raids had taken place. For instance, in 2016, another bust took place with a similar backstory. As it turned out, authorities arrested 11 people who were reportedly running an online gambling ring, according to Newsweek. The illegal betting activity raked in millions daily. Responsible for being in charge of the ordeal, Luigi Tancredi allegedly placed monitors with poker inside gambling establishments that were operated by the mafia. Tancredi, who was known as the “King of Slots,” was apprehended on charges that he was operating an international group that closely resembled the mafia.

Another raid took place last year. Italian authorities conducted a raid that entailed the search by police of 30 different residences. It was suspected that those who were arrested were involved in an illegal betting activity. They had allegedly combined machines operated on land and computers, which were all linked to Malta’s gambling network. A total of seven arrests were made and, according to calvinayre.com, the illegal operation produced €10 million each month. The operation had taken place in various establishments, including a restaurant, pool halls, and community clubs. Authorities raid 14 establishments and confiscated various bank accounts, which combined were worth €8.4 million. It’s also reported that the software used in the operation contained switches that provided a way for an operator to essentially start the terminal systems over to cut off any connections to Malta. It’s also reported that software used in the operation was able to be influenced, which would not allow patrons to strike too many wins.

Things did not come together so easily. One public official protested that there was not an adequate amount of coordination from authorities in Malta. This left authorities with only so much room to perform the operation. Right now, they were only able to proceed with a raid on activity that occurred in the region. For some time now, authorities have been very unhappy about the link between illegal gambling activity and Malta.