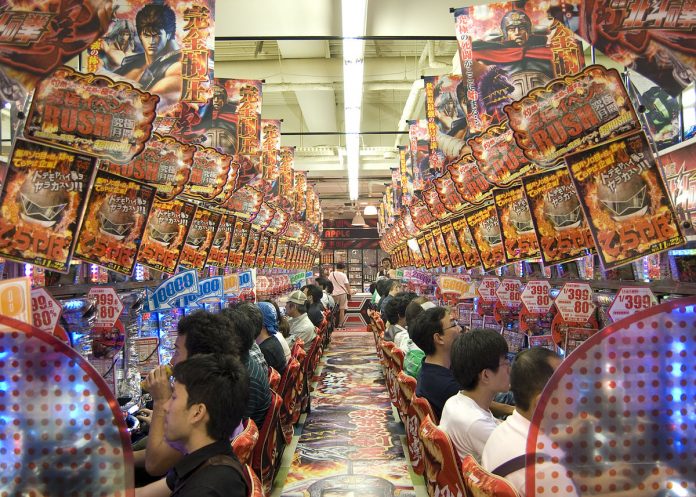 Efforts to tackle ongoing flooding and significant landslides throughout the region have been met with harsh criticism from opponents of the Japanese Diet. Members have been accused of spending more time discussing a new gambling bill.

The country is currently in deliberations over the Integrated Resorts Implementation Bill (IRIB), a matter that has been a longstanding issue within Japanese parliament. Legislators are still tied up to see the bill go through within the originally proposed timeframe, set for July 22.

However, in the past week, severe weather has put a hamper on gambling discussions and the country must now focus on disaster relief. Heavy rains have caused some of the worst flooding and landslides in Japan in decades. Nearly 200 Japanese have lost their and thousands of first responders are continuing to provide aid and rescue in the aftermath of the disaster, with many citizens still feared missing.

The Prime Minister of Japan, Shinzo Abe, has cancelled an upcoming visit to Europe as a means to stay on top of relief efforts, but his opponents have expressed outrage over how he has failed to prioritize flood efforts, instead pressing for discussion revolving IRIB to take priority.

An appetite to move forward 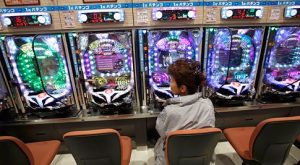 Constitutional Democratic Party of Japan member Shinkun Haku asked harshly of Iishi what he found to be more important: “gambling or human life?” Lawmakers and other chamber members were shocked at Iishi’s actions and expressed disbelief over why anyone one find the enactment of the casino bill more important than flood countermeasures.

Experts say that the flooding could not have come at a poorer time. With just a little over a week before the deadline of the new gambling bill, the flooding has introduced an element of uncertainty over the bill’s successful passage. However, political analysts believe that Diet members are still serious about moving forward, as the recent problem-gambling bill’s creation by legislators proved successful as per its proposed timeline.

Doubts aside, earlier this week the Japanese press sought comments from senior members of the current ruling faction, the Liberal Democratic Party. Its junior party Komeito has reaffirmed that both parties have been working hard to ensure enactment of IRIB before the clock runs out.

The road to legalizing gambling in Japan has been a rocky, and at times near impossible, road, as constant pressure to prevent it has remained a regular occurrence. The last successful piece of legislation to go through by the government was an amendment to the country’s constitution to allow for casino gambling, which occurred over a year and a half ago. A process itself that was years in the making.

Doubters are woeful of any success in the coming weeks, and opinions on the matter are divided. When polled, many Japanese officials felt that the introduction of foreign-owned integrated resorts into the country, though economically fruitful, could pose a threat to a proud Japanese cultural heritage; a matter that many Japanese citizens feel could be tarnished as foreign influence looms.