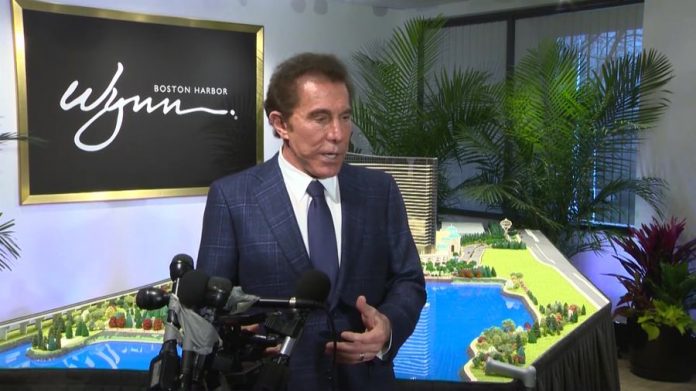 A judge in Nevada has temporarily extended a ban prohibiting the release of a report commissioned by the Massachusetts Gaming Commission regarding Wynn Resorts handling of allegations of sexual misconduct by former CEO and founder Steve Wynn.

Steve Wynn was forced to step down from the company and give up his seat on the board of directors after allegations of a pattern of sexual harassment directed at current and former Wynn Resort employees surfaced last February in an article in the Wall Street Journal.

The Massachusetts Gaming Commission ordered the report in an attempt to probe allegations surrounding Wynn and ascertain whether the company had any knowledge of the harassment and attempted to cover it up.

Wynn Resorts is set to open a $2.5 billion integrated casino resort on the Mystic River in the greater Boston area later this year and the Commission has been investigating whether the company is suitable to operate such a casino. One of the licensing conditions for the casino is that the operator be of good moral character.

In November of last year, Steve Wynn submitted a legal complaint against the 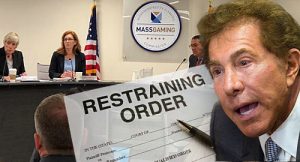 The Massachusetts Gaming Commission had initially planned to release the report and its conclusions regarding Wynn Resorts suitability as a license holder to run the Encore Boston Harbor back in December.

Those plans were put on hold after Clark County District Court Judge Elizabeth Gonzales argued that she needed more time to hear comments from all the parties involved and receive additional evidence and issued a temporary ban on making the results of the report public.

Judge orders attorneys to report back on Friday

Judge Gonzales heard over two hours of arguments regarding the ban and in the end decided to retain her decision to uphold the temporary order “limiting what the state of Massachusetts can rely upon, share or utilize” until she reaches a final decision regarding whether confidential information was revealed in the report.

Judge Gonzales went on to insist that the attorneys for the Massachusetts Gaming Commission, Wynn Resorts and Steve Wynn resolve their issues and provide the Judge with a status report by Friday, January 11.

What remains unclear is how the ban on releasing the report is likely to affect the suitability review being conducted by the Massachusetts Gaming Commission.

In relation to the latest developments regarding the allegations surrounding Steve Wynn, Elaine Driscoll, spokeswoman for the Massachusetts Gaming Commission, said that the commission “will now closely review the judge’s ruling and assess its overall impact” on the report. Ms Driscoll added that the Commission was determined to advance the process and identify “the appropriate next steps to expedite the completion of Wynn’s suitability review”.

Wynn Resorts has released a statement saying that the company firmly believes that it has done nothing wrong in cooperating with the probe launched by the Massachusetts Gaming Commission and that it has in no way violated Steve Wynn’s attorney-client privilege.

For his part, Steve Wynn has vociferously denied any and all allegations against him.