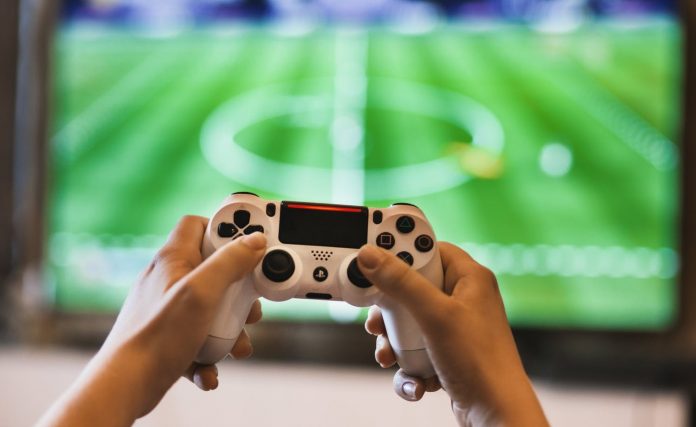 A youngster in the UK admitted to spending his parents’ savings account to feed his addiction to buying loot boxes for his Fifa soccer game, fueling the controversy over whether or not loot boxes equal gambling.

In an interview with the BBC, Jonathan Peniket, now 21, told a harrowing tale of how he slowly drained his parents’ savings accounts to buy player packs (loot boxes) for his Fifa soccer game.

EA Sports launched the Ultimate Team game mode in the Fifa series in 2009. “It’s like a huge online football trading card game, and users can then add these players to their teams,” Jonathan said. “Better players give you an advantage, and there is a virtual currency and market where these cards are traded. You can buy packs containing a random selection of cards.”

In 2012, Jonathan asked his parents for money to buy player packs, and they were resistant at first. They warned their son of how loot boxes were akin to gambling, something Jonathan wouldn’t believe. Eventually, his father gave in to his son’s pleas, and it was game on for Jonathan.

By the time he was 17, Jonathan was spending £30 – £50 per night on Fifa player packs. He had acquired his first debit card, and the spending soon grew out of control. And when his mother was diagnosed with cancer, Jonathan buried himself deeper in Fifa player purchases. 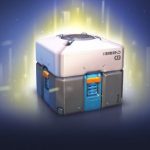 “I searched for any way to cope. The buzz of opening packs offered me an escape,” he said. “I felt like I needed the money now, to cope, and that in years to come my future self would somehow understand.”

But soon, the college money his parents had saved up for Jonathan over the years was gone. He had blown £3,000 on player packs for Fifa gaming. “Money that my parents and grandparents had worked for, that had been given to me as savings for my future,” he admitted.

The House of Lords Gambling Committee called for randomized reward purchases, aka ‘loot boxes’ or ‘skin gambling’, to be regulated under gambling law. But their arguments failed, and loot boxes are not considered gambling in the UK.

Fifa creator EA Sports denies that Fifa uses gambling in any way, and that purchases are entirely optional. Furthermore, they state that all of their games have parental controls built into them which allows spending to be blocked or capped.