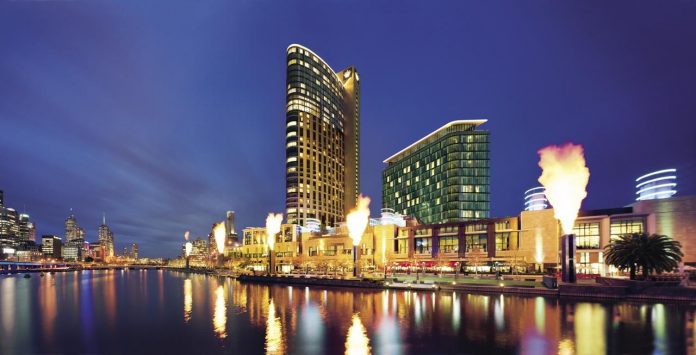 Australian authorities are trying to get a Thai man extradited from Thailand to face money laundering charges. He allegedly laundered millions of dollars in drug money through the Crown Casino.

Crown Resorts has been under fire for violations of its casino license. The gaming giant turned a blind eye to huge bags of cash passing through its VIP junket tour operators into the casino.

Crown allowed Suncity to operate its own junket operation with the resort to bring Chinese high rollers into Australia. Since gambling in mainland China is banned, many high rollers travel to offshore gaming destinations to gamble. 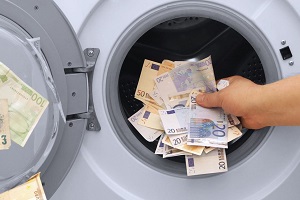 When such a large amount of cash is dumped into casinos unwatched, the laundering of illicit funds often follows.

Australian authorities identified Chung Chak “John” Lee as one of the individuals who laundered millions of dollars through the Crown. Lee was arrested in Thailand last December, and Australia seeks his extradition to face money laundering charges.

Lee also became involved with high rollers in Bangkok and Hong Kong before partnering with the Crown casino to drive business.

Lee, 65, is also accused of being a boss in the 14 K Triad, where he spent 30 years trafficking illegal drugs globally. Lee also has ties to a notorious triad boss known as Broken Tooth, who is on the run somewhere in Malaysia.

The ongoing investigation caused regulators to block the opening of the Crown Sydney. The nearly completed resort was due to open in December but was halted during the government inquiry into Crown Resorts.

Several high-ranking Crown leaders stepped down prior to the investigation, including former Crown leader James Packer. Packer admitted his involvement with the VIP junket tours but stated he didn’t know money laundering was involved.