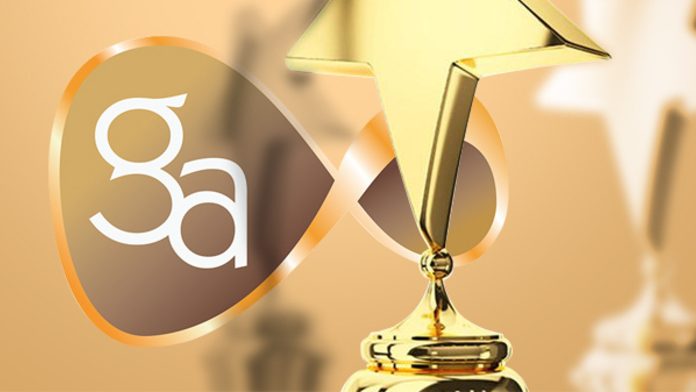 Melco Resorts and Entertainment, developer and owner of integrated casino gaming and entertainment resorts, was the recipient of the Gaming Operator of the Year, Australia and Asia, at the prestigious International Gaming Awards (IGA) 2018, which were held Feb. 5 at the Grosvenor House in London. The company owns several casinos in Australia and Asia, including Studio City, Altira Macau, City of Dreams Macau, Mocha Clubs, and City of Dream Manila.

The award was accepted by Akiko Takahashi, Melco’s executive vice president and chief officer of Human Resources and Corporation. Melco was selected from hundreds of gaming operators and casino resorts around the world. The award was given to the company in recognition of its consistent and indisputable market domination in the region.

Members of the judging panel said that they were highly impressed with the originality, vitality, and vision that Melco exhibited in fulfilling its delivery of a unique and superb integrated resorts concept to gamers and tourists. Two examples of groundbreaking concepts introduced by the company in Asia include the House of Dancing Water, the largest water-based show in the world, which is at the City of Dreams, Macau; and the Golden Reel Ferris Wheel at Studio City, which is the highest Figure-8 Ferris Wheel in the world.

An ecstatic Lawrence Ho, company chairman and CEO, said that the much-coveted award was proof of the company’s tireless efforts in delivering state-of-the-art gaming resort concepts and services in the region. He added that the award was especially important because of its alignment with the company’s mission, which is to change the face of entertainment and gaming in Asia as well as elsewhere in the world. He also announced that Melco was opening Morpheus, a role-playing virtual-reality game that will help people to escape from the stresses of daily life, at the City of Dreams, the company’s flagship resort, later this year.

The International Gaming Awards (IGA) is a highly regarded gaming awards event recognized and supported by everyone who is anyone in the gaming industry. The awards are given for excellence in a chosen category from a wide range of categories, including iGaming Software Supplier and Online Casino Operator. IGA’s online newspaper, the iGaming Post, is widely read by gaming operators and clients from around the world and gives an equal voice to all clients to express their views. This was the 11th IGA function.

IGA 2018 was managed by Clever Duck Media, which manages several conferences and awards, including the Women in Gaming Networking event, and it publishes a monthly digital magazine that is widely read. The event management company has a deep understanding of the gaming industry and it also offers e-commerce website development, social media marketing, and e-mail marketing services.