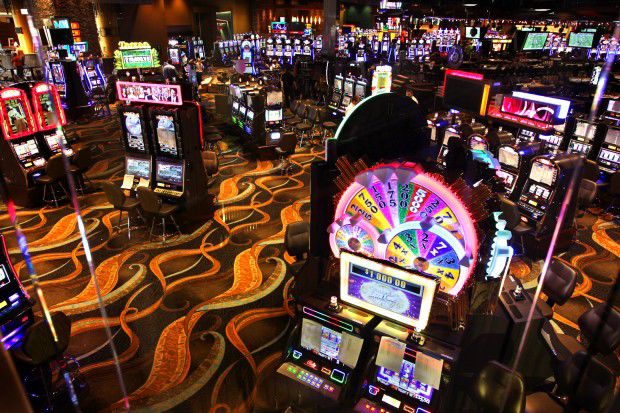 The Laguna Pueblo of New Mexico failed to obtain approval from the Louisiana Gaming Control Board (LGCB) to buy the Isle of Capri Casino Hotel Lake Charles in West Lake, La., according to the Gallup Independent. The owner of the casino-hotel had offered the hotel to the tribe for $134.5 million, but on the condition that the purchase be completed within 12 months.

The Laguna Development Corp. (LDC), a wholly owned subsidiary of Pueblo of Laguna, had announced in August 2016 that it had signed an agreement to purchase the casino-hotel, which is in southwest Louisiana. This is believed to the first time that a Native American pueblo was buying an out-of-state casino. Now that the deal is off, it looks like the honor will go to another tribe in the future. 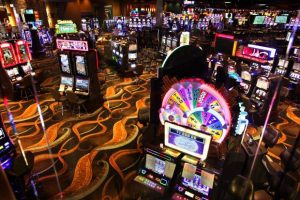 If the purchase had gone through, LDC would have become the proud owner of a 50,000-square-foot riverboat casino along with a 493-room hotel complete with several food and beverage outlets and covered parking space belonging to the Isle of Capri Casinos Inc. The casino is about the same size as Route 66. In 2015, the Pueblo of Laguna had come third on the Tribal Casino List of Albuquerque Business First with a net win of a little more than $85.73 million.

When the purchase was announced, Skip Sayre, LDC chief of sales and marketing, said,

“It’s been proven to be difficult to grow in New Mexico. We realized we need to venture outside the state of New Mexico. We thought it was a good fit for the company.”

Considering New Mexico’s sluggish economy, it is understandable why LDC and the 8,000 members of the Laguna Pueblo tried to seek opportunities out of the state.

Sayre had said that Laguna expected to complete the purchase as early as the first quarter of 2017. But, he tacitly admitted that meeting the deadline would be difficult given Louisiana’s rigorous licensing and regulations process.

LDC’s CEO Jerry Smith said at a press conference that the purchase of the Isle of Capri Casino is the end result of the efforts the company had put in the last two years to expand LDC both inside and outside  New Mexico. Noting that Lake Charles is the biggest casino market in Louisiana, he said that the company expected to generate a solid financial result for its owners and investors.

For the Isle of Capri Casinos Inc., the proposed sale was an opportunity to deleverage its balance sheet. Eric Hausler, the company’s CEO, had said at the time, “Following the completion of the sale, we intend to use the cash proceeds we receive from this transaction to reduce debt and for other corporate purposes.”

Isle of Capri Casinos is no small fry in the casino business. It owns and operates more than a dozen casinos in Louisiana, Pennsylvania, Iowa, Florida, Colorado, Missouri, and Mississippi. The company’s 2015 gross revenue was $1.23 billion, according to the St. Louis Business Journal.

After failing to obtain approval from the LGCB within the deadline given by Isle of Capri Casinos, LDC withdrew its application in November 2017. Soon after the application was rejected, Smith released a statement saying that he was disappointed that a deal couldn’t be made.