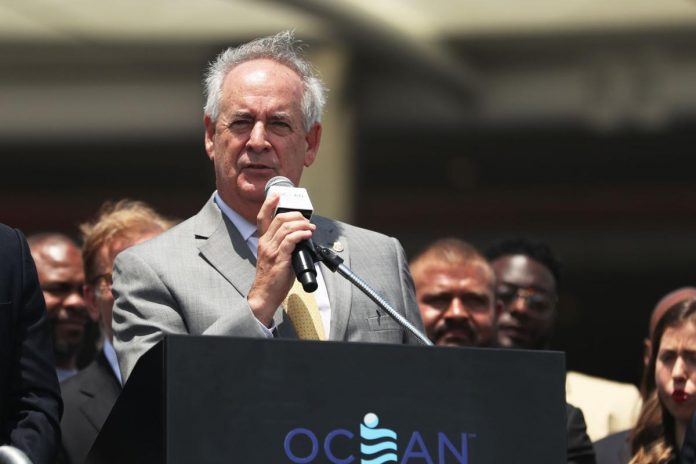 The companies have given no reason why they suddenly decided to leave New Jersey. However, experts believe it has to do with the state’s ongoing crackdown on illegal sportsbooks. 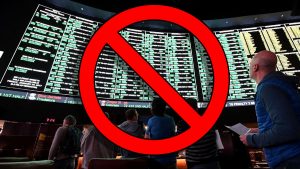 With the new emphasis on sports betting, the director of gambling enforcement has vowed to crack down on illegal sportsbooks. The Department of Gaming Enforcement (DGE) director stated he wanted people to place sports bets in New Jersey legally. He said at least 10,000 websites were accepting U.S. wagers illegally across the United States. The director said the illegal sportsbooks aren’t paying state taxes and are taking tax dollars out of the state’s coffers. The director vowed to seize assets from companies that took money from New Jersey residents. The companies that did not have state licenses could face seizures and fines.

Most regulatory agencies haven’t wanted to spend the time and effort to go after companies that aren’t in the U.S. However, New Jersey’s director has stated he will freeze assets of companies when he finds them in the state. This seems to be a big enough threat to both BetOnline and Bookmaker. They decided New Jersey isn’t worth their time. If other states choose to follow New Jersey’s lead, they may go after assets to protect their companies as well. If that happens, there may be fewer illegal bookmaking sites in the future.