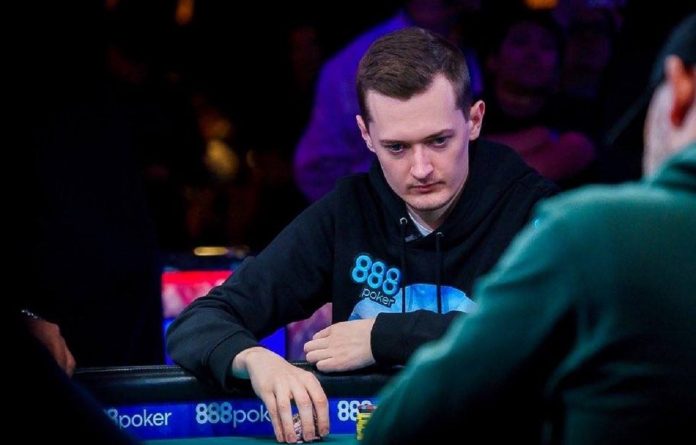 It has been a long, hot summer for Nick Marchington. Marchington burst onto the World Series of Poker stage back in July. He was the youngest player to take a seat at the final table of the Main Event. Marchington came in seventh and took home a $1.5 million payday.

However, a lawsuit brought by a former backer made a Nevada judge freeze a portion of his winnings. Late last month, the judge unfroze his winnings. The judge allowed the gambler to take all his money back to his native England. 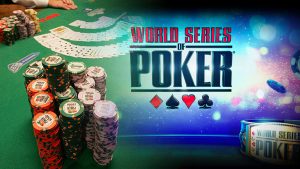 The World Series of Poker (WSOP) is the most prestigious poker tournament in the world. It is celebrating its 50th anniversary this year. Benny Binion, a poker fanatic and casino owner, began the tournament in 1970. He invited seven men to join him in a poker night, and the players voted on the winner. There was a traditional tournament style of poker play the next year. In the 1980s, the tournament expanded to allow several types of poker play. The tournament also exploded in coverage and interest more than 15 years ago. That’s when an amateur won the entire event.

The tournament has grown from seven initial players to more than 150,000 players in 69 tournaments around the world. The Main Event has a select number of seats available at the final table — nine. To get a seat, players must buy their way in. These players vie for millions. A seat at the Main Event will cost a player $10,000 minimum. The Main Event runs as a series of tournaments in Las Vegas from May through July.

Why There Was a Lawsuit in the First Place 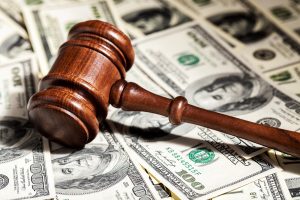 Grabbing a seat at the WSOP Main Event isn’t as easy as it sounds. Many players can’t pull $10,000 out of their pockets to join the action. There are options for those players, however. They can buy a seat by playing in a satellite tournament, either online or at a tournament location. Satellite tournaments allow players to gradually rise in tournament play and pay for a seat. Poker satellite tournaments generally pay the winner’s stake in the WSOP, as well as the travel expenses to the tournament.

Players can also “sell” a piece of the action to players or companies in exchange for money to get in. Usually, a person or a company will buy a percentage of the price of a Main Event seat. The player, then, guarantees a percentage of his or her winnings. That is what happened with Nick Marchington. The 21-year-old sold percentages of his seat to individuals for a share of his winnings.

None of this would have mattered had Marchington, an amateur player, not come in seventh. As soon as the Main Event was over, C Biscuit sued. While the judge has not ruled as yet, legal experts believe that the unfreezing of the money is a signal. They believe the judge is going to rule in favor of Marchington.