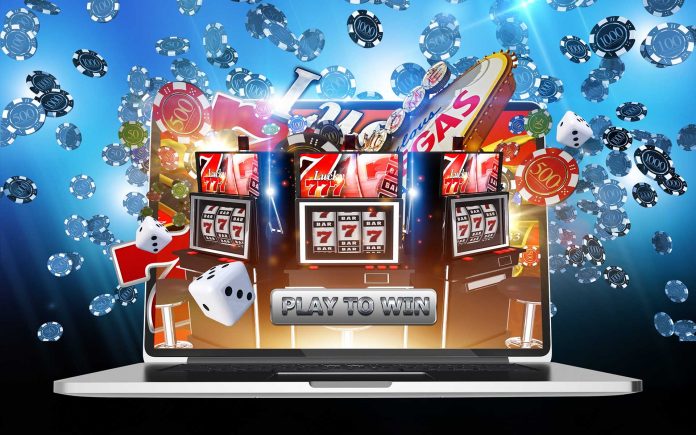 Market research has begun to indicate trends in the online gaming market. It indicated that, overall, the market should expand to take in $96 billion in online gaming revenue by 2024 worldwide. The research identified several market trends to watch.

The Growth and Consolidation of Online Gaming Business 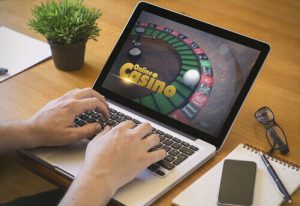 The overall projection for the online gaming market is that it will continue to consolidate because of mergers and acquisitions. While the market for online gaming is thought to be narrowing, both in terms of government restrictions and market saturation, the chances for new companies to get into the market is smaller than it has ever been. When online gaming first began, the market for it was wide open.

However, countries, such as the United Kingdom and the United States, have increasingly put regulations on online gaming. Some examples of recent mergers include the acquisition of FanDuel by Paddy Power Betfair, The Stars Group’s acquisition of Sky Betting and Gaming and William Hill Australia and Crownbet, GVC’s acquisition of Ladbrokes Coral and Crystalbet, and LeoVegas’ acquisition of IPS.

With the projected increase in gaming revenue worldwide despite regulation, how would a new company break into the online gaming market? Market researchers indicate two potential areas of growth that companies could take advantage of in order to grow and expand.

First, because there is an increase in the use of consumer electronics around the globe, as well as a large number of people with multiple electronics — smartphones, tablets and other devices — the mobile gaming market is set for rapid expansion through both online gaming and applications—or apps—users can put on their devices.

The demographic for users of online gaming is estimated to be between the ages of 18 and 49, which is a large and significant number of tech-savvy individuals worldwide. This demographic may mean that new companies that create engaging online gaming opportunities can find a niche in the market. Virtual reality devices may also mean another avenue for gaming opportunities as well. With regard to countries that would create a market for online gaming, the United States is seen as especially lucrative.

But, while the United States is one country, each individual state has its own regulations for gaming that must be considered. Europe, Australia, and Canada are also considered bountiful markets for gaming because they also have tech-savvy populations and an open regulatory system for gambling. Some parts of Asia, such as China, South Korea, and Japan, may also be open to gambling. Muslim countries, on the other hand, are still closed to gambling.

If a company is going to break through to play with the larger gambling players, it will have to be an innovator for the gaming community, rather than follow the trend toward gaming from devices instead of gaming from the casino.