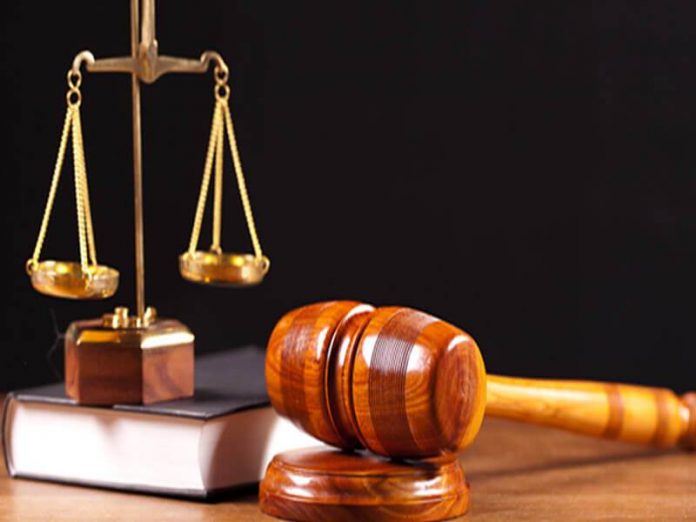 A court ruling has been overturned by one of The Netherlands’ highest administrative courts, decreeing that local electronic payment providers are not operating outside the law if they conduct their business with unlicensed gambling websites. The decision represents an enormous setback for the Dutch regulator Kansspelautoriteit, which had seen the original ruling as a vital step forward in allowing it to act against unlicensed online gambling.

A court in Oost-Brabant passed the law in November 2016 that permitted the Kansspelautoriteit to punish payment-service providers that deal with any unlicensed Internet-gambling operator. However, Curo Payments VB, a Dutch company, appealed the ruling in the Council of State and were successful in having it overturned on Dec. 27. 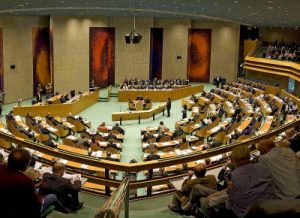 The Kansspelautoriteit is already struggling to take action against Internet gambling, so the overturning of the November ruling is yet another spoke in the wheel of the Kansspelautoriteit’s enforcement policy, which has the goal of preventing addiction and crime, counteracting illegality and protecting consumers.

The summer of 2016 saw legislation being passed in The Netherlands’ House of Representatives that would enable the regulator to control the Dutch online gambling market more effectively through issuing licenses. This legislation, however, is currently in the Senate, and there are no signs of any action being taken.

The Remote Gambling Bill was designed to award additional powers of punishment and enforcement to the Dutch gaming regulator. However, at the current pace of action, it is unlikely to be brought into force before 2019. It is only once the law has finally been adopted that the Kansspelautoriteit can take a strong stand against online providers of gambling services.

The KSA believes that this legislation is key to being able to provide a safe online gaming environment for Dutch gamblers and being able to protect them from potential scammers and unreliable online-gaming providers. 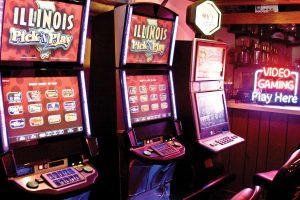 It’s no wonder that this setback has hit the regulator so hard. Since May 2017, the KSA announced that it would be taking a much stricter approach to online gaming sites that deliberately target minors and Dutch players. While gambling online is illegal in the country, licenses are granted for “games of chance.” Those sites, however, must not be presented in Dutch and must not have a web address ending in .com. These sites must also not be advertised either in print media, on TV or on the radio.

The Dutch gaming authority has also launched investigations into minors’ involvement in gambling online and may well take action against sites that target customers under the age of 18. The guidelines, which came into effect on June 1, 2017, focused on operators targeting the Dutch gambling market with domain names that used classic Dutch concepts paired with gambling concepts, including traditional Dutch imagery, such as windmills or wooden shoes. The KSA also promised to crack down on unlicensed providers in its May 2017 statement. However, this will be made much more difficult following the overturning of the ruling.

For many years now, The Netherlands has been struggling to bring in stricter regulations for online gaming sites. It will only be if and when the Senate accepts the Remote Gaming Bill (KOA) that stricter conditions will be able to be brought in to control online gambling providers in the country.