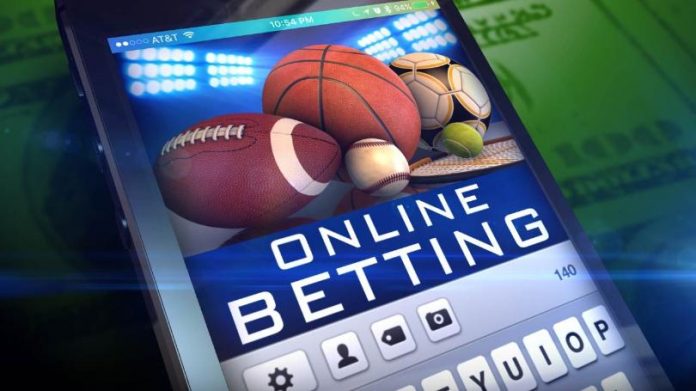 One of four bills that seek to address sports wagering in Michigan has failed to get a vote in the state’s legislature as the current legislative session draws to a close for the summer. This is despite state Representative Brandt Iden trying to start a conversation about it in the media and arranging meetings with his legislative colleagues. 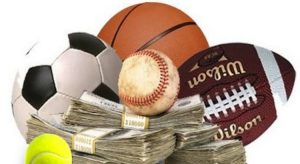 There are currently four bills tabled in the Michigan Legislature that seek to address the issue of sports wagering. Among the four bills, three are sponsored by Representative Robert Kosowski and one (HB 4926) by Iden. The latter’s bill is the one in which the Native American tribes have issues with.

Idesasn’s bill, which aims to establish a Division of Internet Gaming that will come up with regulations governing Internet sports betting, has not been voted on. The main reason for the delay in voting is the fact that the state of Michigan has a compact with its Native American tribes that does not have an inclusion for online gambling.

Iden’s bill has undergone some revisions but still faces opposition because of its lack of a solution on tribal interests with regards to Internet sports wagering.

There have been several amendments to this bill, which was tabled in 2017, in a bid to make it more agreeable to the tribes. The amendments create a provision that will enable the tribes to renegotiate their compact with the state. This, however, does not seem to be enough to push the bill through because it has been seen as providing a different direction instead of proposing a solution.

Iden, in his comments to Online Poker Report, said that he faced a lot of questions from members when he brought forth the bill. He says he will be looking through the questions in preparation for his next attempt to convince the members to allow it go through the committee process.

Amendments made to the bill 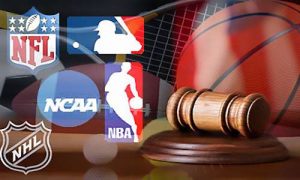 A report by Legal Gambling and the Law shows that there have been several alterations made to Iden’s bill from the time it was presented to the Committee on Regulatory Reform late last year. Some of these revisions include:

In addition to Iden’s bill are the three bills sponsored by Democrat Kosowski. Two of them, HB 4060 and HB 4261, propose allowing sports betting to be carried out in casinos, as well as promote the need for creating a body that will come up with regulations that will govern sports betting. The third bill, HB 4529, proposes allowing state lottery sites to have parlay wagering.

Many tribal operators are cautious of any renegotiations that will seek to tamper with the current compact agreements. Some are of the opinion that the bills are being made overly attractive when, in fact, the benefit to be had may far less than the risk of a compact renegotiation.

Michigan currently has 25 casinos, more than half of which are land-based. The tribes also have a fair share of representation in the legislature. Should this bill be passed without the tribes agreeing, there is the possibility that they will claim a violation of the compact has occurred and, therefore, withhold paying their revenue-share.