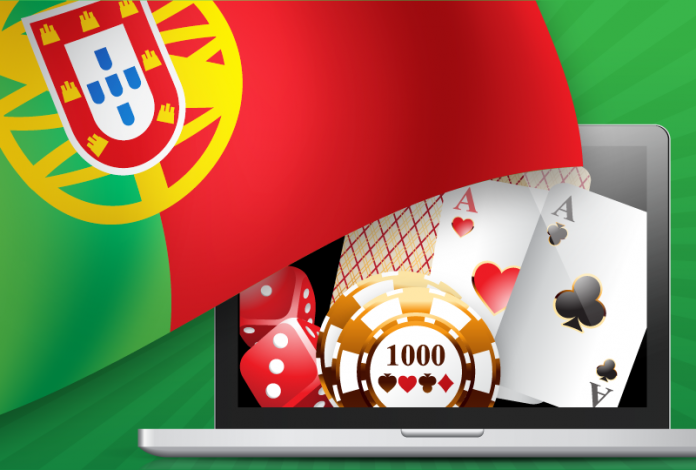 Sports betting in Portugal has continued to plummet in the last few months since the regulated online market was launched. It performed well when the launch coincided with the Euro 2016 tournament. Since then, operators have threatened to quit because of the tax burden that was later introduced.

All revenue from online sports betting for the first quarter of 2018 amounted to €33 million, which is equal to $40.4 million. The amount is slightly above the figures released for the same quarter in 2017 by €2.5 million but less by €2.7 million in the ending quarter of the same year.

While the sports-betting agencies are struggling to survive, numbers obtained from Portugal’s national gambling regulator, SRIJ, indicate that the online casino is booming.

When comparing the four major gambling divisions in the casino, slots machines were at the top in revenue generation. The latter recorded a staggering 55.7 percent of all the revenue from a casino in the first quarter of the year. Poker came in second with an 18.6 percent market share, while French roulette and blackjack came in third and fourth, with 16.1 percent and 9.6 percent market shares, respectively. 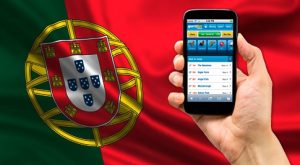 While the revenue recorded for all sports betting in Portugal has shown a sharp decline, it still leads other forms of gambling in revenue generation. Football has continued to lead other sports, with an undisputed market share of 75 percent.

Basketball comes in a distant second with 10.6 percent, while tennis closes the top three with a 9.6 percent market dominance. Hockey, which is not really a popular sport in Portugal, received a major boost during the Winter Olympics. Its market share has since risen to 2.6 percent.

The regulated online gambling market in Portugal is currently heavily dependent on its online casino platform to cool down the possible effects of the decline in sports betting. The online casino platform contributed a total of €16.4 million, which represents a market growth of 18 percent consistently for the last two years.

This growth is largely attributed to the move by SRIJ to issue three additional casino licenses. This increased the number of market players, and, therefore, more casino gambling.

Revenues from online casinos are set to rise even higher if the latest move by SRIJ is anything to go by. Earlier this month, the SRIJ endorsed a move to allow shared poker liquidity with other countries, including Spain and France. Italy is also set to join in the near future. 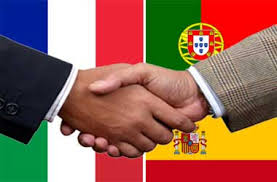 In July 2017, gambling controllers from Spain, Italy, France, and Portugal came together and signed a deal that had been in the works for a long time. This deal apparently will allow agencies that are active across the four countries to blend their player pools, and, therefore, have a pool of poker players from the four countries. France and Spain have kicked off this deal, which seems to be working well. This is expected to inspire the other two countries to join soon.

Portugal has made significant progress on the deal and has even gone a step further to incorporate the plan in its 2018 budget through amendments. The amendments also cater to the provisions of pooling poker players across each of the nations.

Italy has, however, proven sluggish on the matter, and has not confirmed when it will start becoming involved in the deal. In April 2018, PokerStars became the first online casino operator to implement the scheme that saw poker players from across France and Spain compete.